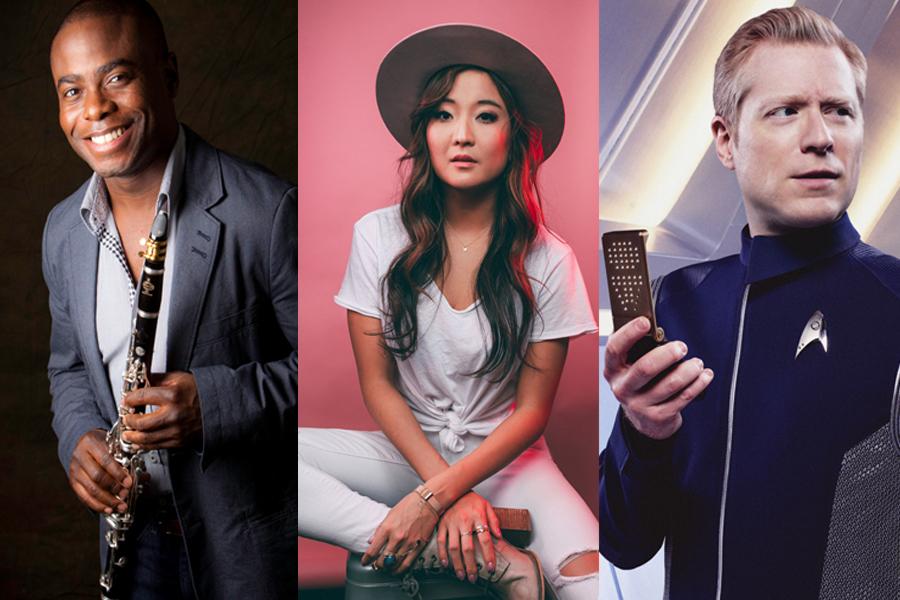 Interlochen alumni go on to prestigious and satisfying careers in the arts, business, cultural, science, service, and technology sectors. Many have made significant contributions to their fields and achieved exceptional success. Here is a sampling of Interlochen alumni and their achievements.