Bryan Cogman translated his studies in theatre to a thriving career in the entertainment business. 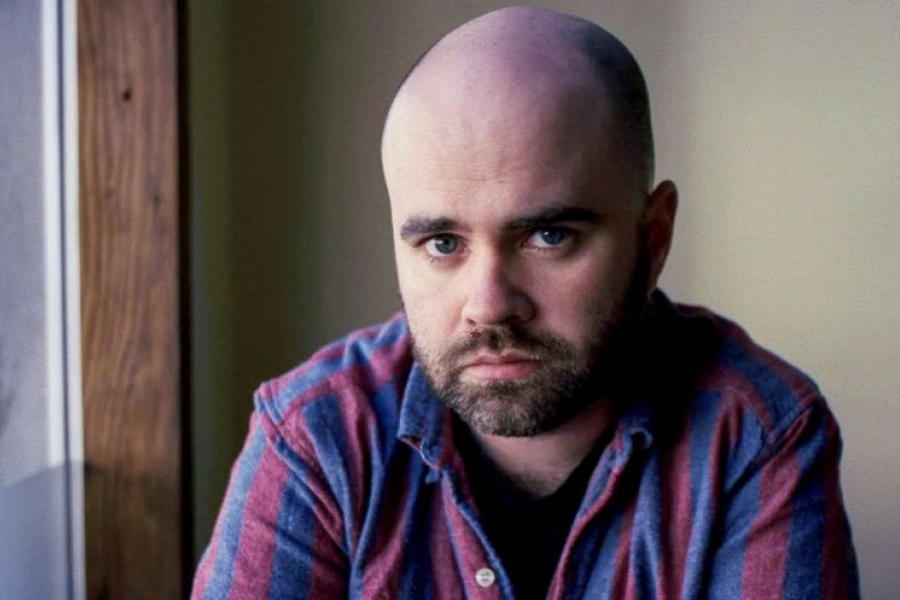 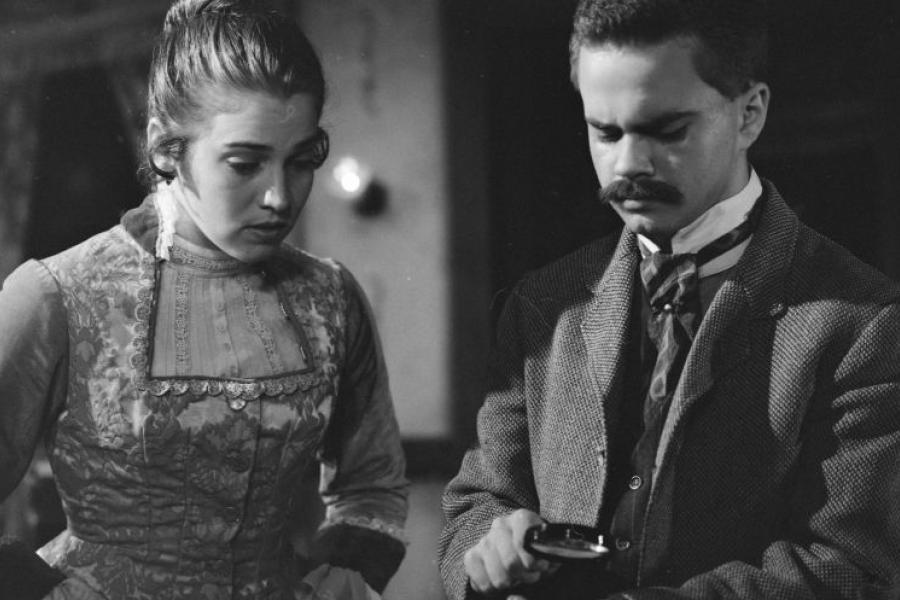 Cogman in Angel Street at Interlochen.

As many Interlochen alumni can attest, being a student or camper here, even if just for one summer or one semester, is a memorable and often life-shaping event. And when alumni go forward to forge careers based on their passion for the arts, it is the experiences here—the friendships, the lessons learned, the performances—that help take them further than they may have thought possible.

Bryan Cogman is one such example. In 1994, he was a High School camper, enjoying the summer in Cabin 5. Today he is one of the co-executive producers and writers for HBO’s phenomenally successful and critically acclaimed series Game of Thrones; he penned the season 7 episode “Stormborn” and one more episode for the forthcoming final season. Cogman, who has been working on the series since 2009, recently joined other producers, showrunners David Benioff and D.B. White, and George R.R. Martin on stage to receive their third Outstanding Drama Series Emmy. Game of Thrones has won the more Emmy Awards than any other series in television history. And now that Game of Thrones has come to an end, Cogman has signed an overall deal with Amazon Prime to create new series for the streamer.

In an interview, Cogman discussed how influential Interlochen was to his career in entertainment. In fact, he remembers his time here with stunning clarity, and gives Interlochen a good deal of credit in shaping his talents and his future.

“I turned 15 that summer. So it was just after my freshman year of high school,” recalls Cogman. “I remember getting the catalog and thumbing through it and thinking it was the absolute perfect place for me. It was sort of a no-brainer once I discovered that that’s what I would want to do for the summer, if they would have me! And thankfully they did. It was a truly transformative and wonderful summer. ”

Once here, Cogman realized his expectations of Interlochen were well warranted. “It was a profound experience for me as a kid knowing that all these other people around me were as in love with the arts as I was and determined to make it their lives. And I can’t think of any other place for young people that A: Has that kind of work ethic, but B: Also has the facilities and the faculty to match. Certainly not at that age level.”

Cogman believes the lessons he learned while at Interlochen extended beyond the academics and art, involving areas outside of his classrooms.

“(Interlochen is) as stimulating a place for young artists to go as I can think of. Even though I was only there that one summer, it really stuck with me and it gave me a lot of tools that I definitely used, and still use today in terms of just dedication and work ethic and respect for work.”

Cogman admits, though, that some of the lessons he learned while at Interlochen surprised him and changed what he thought his trajectory would be, dramatically.

After what he describes as a “humbling” experience in a production of The Secret Garden, Cogman was inspired by the students around him to try something else. “I just wasn’t a musical theatre guy,” he explains, “but the way summer camp worked back then, I was also able to audition for a quote-unquote 'straight theatre play,' so I did.”

Competing and collaborating with so many outstanding young talents pushed Cogman to try his hand at a production of Patrick Hamilton’s Angel Street, which was one of the final plays to run in Grunow Theatre. “My confidence swelled when I got the lead,” he remembers. “I beat out some amazing kids for the lead in this play. So that was one wonderful experience of the summer.”

Experiences like these helped Cogman change his outlook on performing, he said, and strengthened his resolve to continue in entertainment.

“I always knew that I wanted to be in the entertainment industry. There was nothing else I wanted to do,” he explained. “I think it all comes from the same place, really. It’s all storytelling. It’s all the desire to connect with an audience through story. So I’m just doing it in a different way now. The old theatre actor in me still loves to watch the show (Game of Thrones) with a bunch of people who haven’t seen it so I can get some sort of audience reaction to satisfy that urge.”

That urge kept him in theatre, and he eventually attended Juilliard before making the transition to Los Angeles to begin work as an actor.

The idea of a strong work ethic that Interlochen taught him accompanied Cogman as he began work in Los Angeles, taking menial jobs to help move his career forward. “I remember I’d drive past a billboard and there was one of my classmates staring in a TV show and I was on my way to pick up dry cleaning for my boss! (laughs) But I’m so glad I did! If you don’t have that kind of character-building stuff, then I think you’re not going to be as good an artist.”

He says that his ultimate success in television was as much chance as it was dedication. “I transitioned into writing and producing by accident. I was in LA and I was writing, as a lot of actors do in between acting gigs, just for fun and to satisfy this kind of creativity that isn’t being fed when you’re not working. And through that and a lot of circumstances I got to know David Benioff (co-creator and showrunner of Game of Thrones) and he invited me to assist him and it just sort of ballooned from there. Now I’m a TV producer and a screenwriter and I write movies. I never really thought I’d be doing that. Turns out I either A: Have an affinity for it, or B: Everyone else hasn’t figured out I don’t know what I’m doing.”

Taking into account that Cogman has now written for and produced a television series that has been nominated for six Golden Globes, ten Writers Guild of America awards, 21 Saturn Awards, a Peabody Award, and 132 Emmy Awards, we would have to go with “A” on that one.