The broadcaster, concert pianist, and former emergency room physician is just the fifth person to host the company’s syndicated broadcasts in its 90-year on-air history. 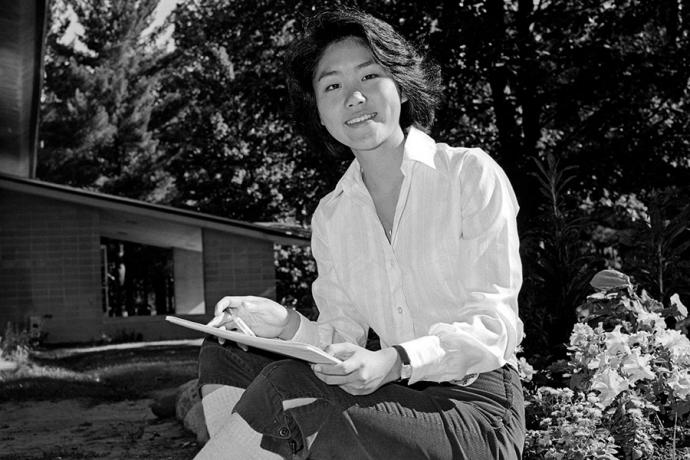 Debra Lew Harder as a student at Interlochen Arts Camp in 1977.

Interlochen Arts Camp alumna Debra Lew Harder (IAC/NMC 77) has been selected as the next host of the Metropolitan Opera’s popular radio broadcasts.

As the Met’s new broadcast personality, Harder hosts the Toll Brothers—Metropolitan Opera Saturday Matinee Radio Broadcasts and the twice-weekly Met Opera Radio broadcasts on SiriusXM Channel 355. She made her debut on Sept. 27 with the broadcast of Terence Blanchard’s Fire Shut Up in My Bones.

Harder comes to the Metropolitan Opera from Philadelphia-based classical and jazz station WRTI, where she served as a host, producer, and interviewer for a variety of programs including Midday Classics, Saturday Morning Classical Coffeehouse, and Philadelphia Orchestra in Concert.

In addition to her work in broadcasting, Harder is a classically trained concert pianist and holds a doctorate in music from the Ohio State University. The winner of the 1977 National Music Camp concerto competition, Harder has recorded two albums and performed at Wigmore Hall in London, the Dame Myra Hess Memorial Concert Series in Chicago, and Verizon Hall at the Kimmel Center for the Performing Arts in Philadelphia.

Prior to beginning her career in music and broadcasting, Harder practiced medicine as an emergency room physician. She currently serves as co-director of Medicine + Music, a co-curricular program at Sidney Kimmel Medical College of Thomas Jefferson University that enriches the lives and practices of musically inclined medical students through rehearsal and performance opportunities.

The Metropolitan Opera began its radio broadcasts in 1931, making them the longest-running classical music program in American radio history. Harder will be just the fifth person to host the series in its 90-year history, following in the footsteps of legendary hosts Milton Cross, Peter Allen, Margaret Juntwait, and Mary Jo Heath.