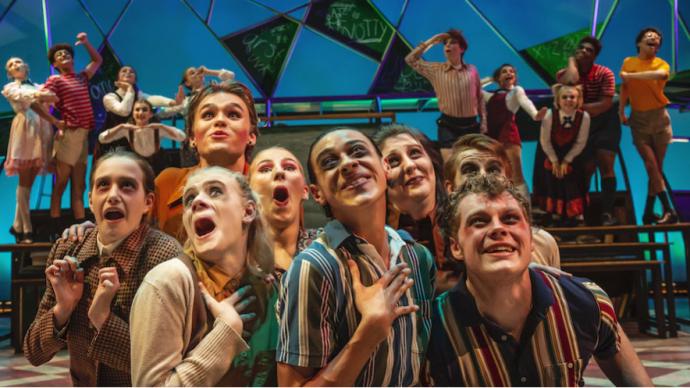 The Interlochen Arts Academy Theatre Division is pleased to announce the plays and musicals that will be performed during the 2020-21 academic year.

“This year’s season features a diverse range of writers and themes,” said Director of Theatre Bill Church. “Our performers will explore important contemporary topics and gain vital insights on the world through a mix of classical and modern texts.”

During the 2020-21 season, Interlochen Arts Academy will continue its partnership with Traverse City-based Parallel 45 Theatre. Building on last year’s success, theatre students will again be collaborating with professionals to stage an exciting contemporary text. Details are forthcoming!

Want to be a part of these shows? Learn more about our Arts Academy Theatre program. Or contact Interlochen’s Office of Admission & Financial Aid.