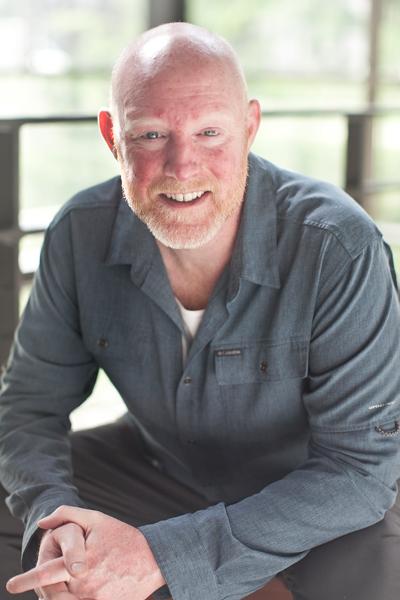 Andrew McGinn is a proud graduate of Interlochen Arts Academy, and has been a professional actor, director, and teacher since his graduation from The Juilliard School in 1998. He has performed in over 150 theatre productions at venues including Lincoln Center, Broadway’s Lyceum, Chicago Shakespeare, The Old Globe, Seattle Rep, ACT, The NY Shakespeare Festival/Public Theater (five productions), The Hangar Theatre, The Weston Playhouse, Le Petit Theatre, and the La Jolla Playhouse. Some performance highlights include the American premieres of Coast of Utopia and Invention of Love by Tom Stoppard, A Skull In Connemara by Martin McDonagh, and he originated the role of Slank in Peter and the Starcatcher. He also spent two seasons touring classical theatre with The Acting Company, and one drumming and throwing marshmallows as a Blue Man. McGinn earned his M.F.A. in directing at the University of Washington, and has several directing credits from the Seattle area, and at Interlochen Arts Academy where he currently serves as full-time instructor of theatre arts. Recent professional projects include acting in a bi-lingual audio adaptation of Hamlet called House of Suenos with Seattle Shakespeare Company, an online performance of The Thanksgiving Play with Parallel 45 Theatre, and co-directing his first feature film, The Year Of The Dog.

To activate audiences and students in the theatre, I must learn by listening, respond by experimenting, and get others to do the same.