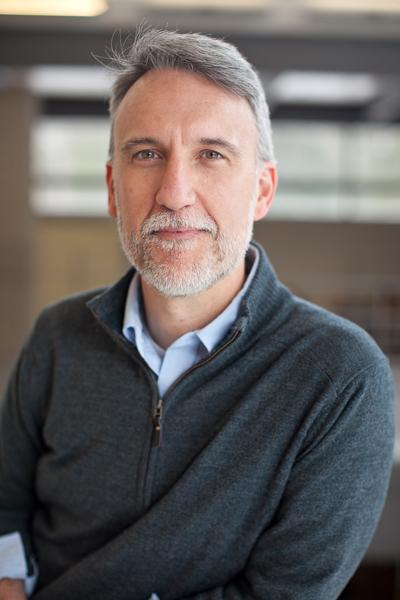 William Church is the director of theatre at Interlochen Center for the Arts and serves as the artistic director for the Interlochen Shakespeare Festival, which he founded in 2008. Church has performed for theatre companies throughout the United States, including the American Repertory Theatre, California Theatre Center, The Repertory Theatre of St. Louis, The Publick Theatre, Hope Summer Repertory Theatre, and the Illinois Shakespeare Festival. Recent performances include Scrooge in A Christmas Carol in Prose with Parallel 45, Captain Nick Flanagan in The Guys, Prospero in The Tempest, and Herr Drosselmeyer in The Nutcracker, all at Interlochen. His directing credits range from Shakespeare to contemporary work, including a touring children's theatre troupe he founded while serving as a Peace Corps volunteer in West Africa. Directing credits at Interlochen include Richard III, Much Ado About Nothing, King Lear, As You Like It, Hamlet, A Midsummer Night's Dream, The Merchant of Venice, and Macbeth for the Shakespeare Festival; The Hunchback of Notre Dame, My Fair Lady, RENT, Amadeus, Spring Awakening, West Side Story, and Cyrano de Bergerac at the Academy; as well as Cinderella and Little Shop of Horrors at Camp. Church is a member of Actors' Equity Association, the Screen Actors Guild, and the American Federation of Television and Radio Artists. He is a graduate of the American Repertory Theatre Institute for Advanced Theatre Training at Harvard University, has an M.F.A. from the Moscow Art Theatre School, a B.F.A. from Webster University’s Conservatory of Theatre Arts, and is a graduate of Interlochen Arts Academy.

My aim is to assist students in the development of their own artistic process by providing them with tools to maximize their potential. With a focus on individual growth in a supportive ensemble setting, students gain the confidence necessary to develop their unique voice as theatre artists.

Learn more about our Director Theatre and the Theatre Division at Interlochen Center for the Arts. 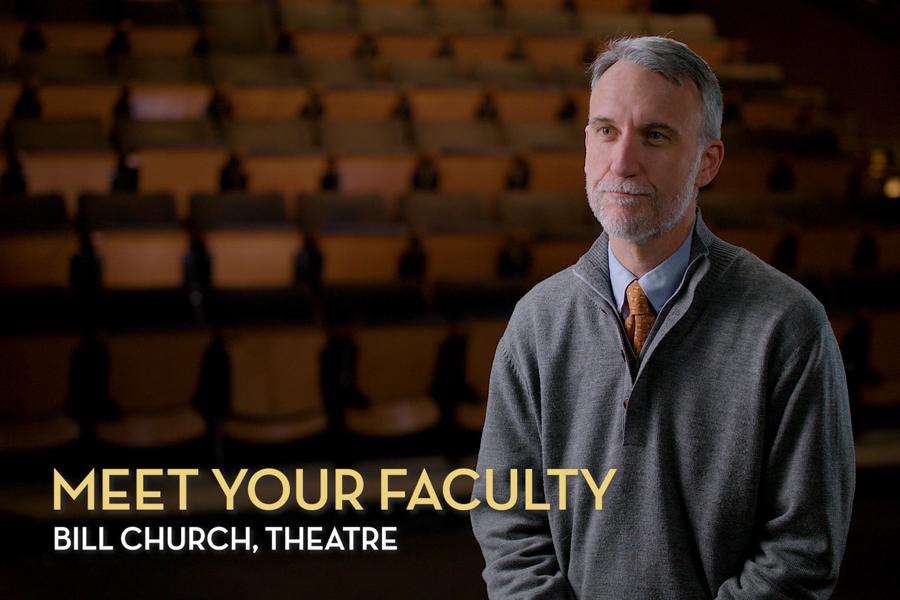