Musicologist and Classical IPR Music Director Dr. Amanda Sewell shares the story behind one of Coleman’s most popular works. 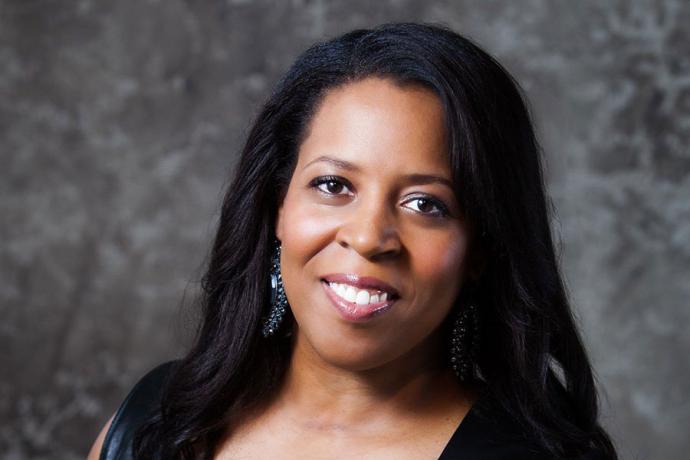 On March 3, 2023, the Interlochen Arts Academy Orchestra will perform side-by-side with musicians from the New York Philharmonic under the baton of Dr. Leslie B. Dunner. The four-piece orchestral program serves as the second half of मुक्ति : MUKTI, an original multidisciplinary work inspired by themes of liberation created by the students of Interlochen Arts Academy. Below, musicologist and Classical IPR Music Director Dr. Amanda Sewell shares the story behind the program’s final piece: Umoja by Valerie Coleman.

Umoja (pronounced “oo-MOH-juh”) is a Swahili word meaning “unity.” It is the principle of the first day of Kwanzaa. Valerie Coleman’s piece Umoja has grown and evolved and taken many different forms in more than 20 years since she first composed it. The very first version of Umoja was a piece for women’s choir composed to celebrate the first day of Kwanzaa. The music featured a repeated melody and call-and-response form, and the lyrics summon “children of ALL” to “hear the winds call” because “it’s time for Unity.” Coleman has said that this first version embodied “tribal unity” and the sense of a drum circle in which participants are sharing oral histories together.

In 1997, Coleman founded the quintet Imani Winds. “Imani” (pronounced “ee-MAH-nee”) is also a Swahili word. It means “faith” and is the principle of the final day of Kwanzaa. Coleman reworked the choral piece Umoja for her new wind quintet, and the piece quickly became one of the ensemble’s signatures. Imani Winds’ first album was even called Umoja. Coleman has said that she wanted the piece Umoja to serve as an anthem for Imani Winds to celebrate the individual members’ diverse heritages.

In the past two decades, Coleman has reimagined Umoja for many different types of ensembles and instrumental configurations. Besides the original choral version and the subsequent wind quintet, Coleman has created versions for flute choir and flute quartet (she herself is a flutist), as well as wind trio, brass quintet, and string quartet. The orchestral version of Umoja is one of the most recent iterations, premiered in 2019 by the Philadelphia Orchestra.

Coleman has said that the orchestral version honors the melodic simplicity of the first Umoja but now takes an in-depth musical exploration of the concept of “unity.” Umoja opens with the percussionists using bows (yes, bows) to play the glockenspiel, marimba, and vibraphone. The violin introduces the melody, and then the melody travels throughout the instrument groups of the orchestra. Then, the brass and percussion instruments break in with clashing dissonances, which Coleman has said is a musical representation of “the clash of injustices, racism, and hate.” The instruments face off, and then the final measures turn into an anthem that is reminiscent of the original melody.

Conductor Leslie Dunner has created his own original original adaptation of Coleman’s orchestral version of Umoja, which is what the orchestra is playing in today’s performance. Coleman’s blog refers to the various versions of Umoja as “siblings,” because they are similar and have the same origins but each have a unique voice and perspective. Collectively, these versions of Umoja are not unlike the African diaspora itself: each unique and special in its own right but all sharing a common origin. As Coleman has written, “Now, more than ever, Umoja has to ring as a strong and beautiful anthem for the world we live in today.”

A graduate of Indiana University Jacobs School of Music, musicologist Dr. Amanda Sewell currently serves as the Music Director for Classical IPR. Her musicological scholarship has appeared in the Journal of the Society for American Music, the Journal of Popular Music Studies, and the Cambridge Companion to Hip Hop. Her first book, Wendy Carlos: A Biography, was published by Oxford University Press in 2020. 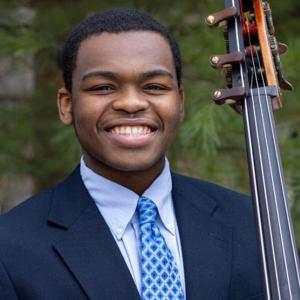 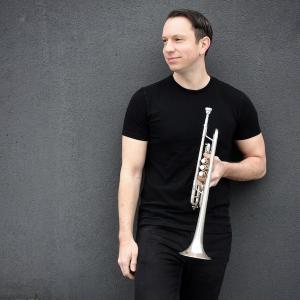 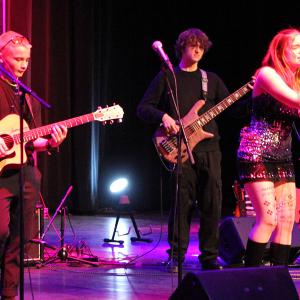 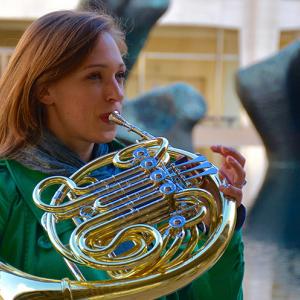