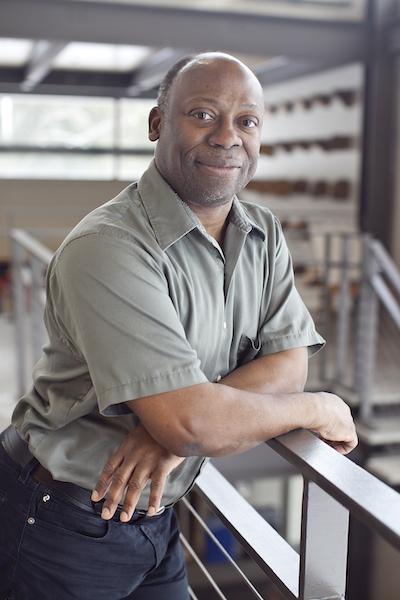 Dr. Leslie B. Dunner is currently conductor of the Interlochen Arts Academy Orchestra. He is also interim artistic director of the South Shore Opera Company, where he has been music director since 2014, and resident conductor of New Jersey's Trilogy: An Opera Company since 2018. His stirring performances with the Long Beach Opera of Anthony Davis' historical work The Central Park Five received the 2020 Pulitzer Prize in Music.

Dunner's guest engagements with major orchestras include two years with the Chicago Symphony and five with the New York Philharmonic as cover conductor, where he also assisted during a four-week European tour. He has appeared with such distinguished ensembles as the Atlanta, Baltimore, Dallas, San Francisco, and Seattle Symphonies, the Cleveland, Minnesota, and Philadelphia Orchestras, as well as orchestras in Canada, Mexico, Spain, Italy, Portugal, Ukraine, Russia, and South Africa. An avid ballet conductor, Dunner has taken the podiums of the American Ballet Theater, New York City Ballet, Michigan Opera Theatre, Royal Ballet at Covent Garden, Birmingham Royal Ballet, and South African Ballet Theatre, among others.

In addition to his professional conducting work, Dr. Dunner is a dedicated music educator. He began his career in music education as assistant professor at Minnesota's Carleton College and has continued to lead youth orchestras throughout his career. The first American prize-winner in the Arturo Toscanini International Conducting Competition, he is also a recipient of the Leonard Bernstein American Conductors Award and the NAACP's James Weldon Johnson and Distinguished Achievement Awards.

When not conducting, Dr. Dunner continues to perform as a clarinetist.

I appreciate what intellectually gifted students can bring to all of their endeavors, whether academic or artistic. With proper guidance, students can excel at the highest level of their potential. My belief is that as a music educator, my responsibility is to help the individual artistic skills of each student develop to the fullest of their capabilities. This, in turn, helps each student better to be able to cope with the challenges presented to them throughout life. As we help each student find their creative and artistic core, we, in turn, help to make for a better society. In this I am confident. 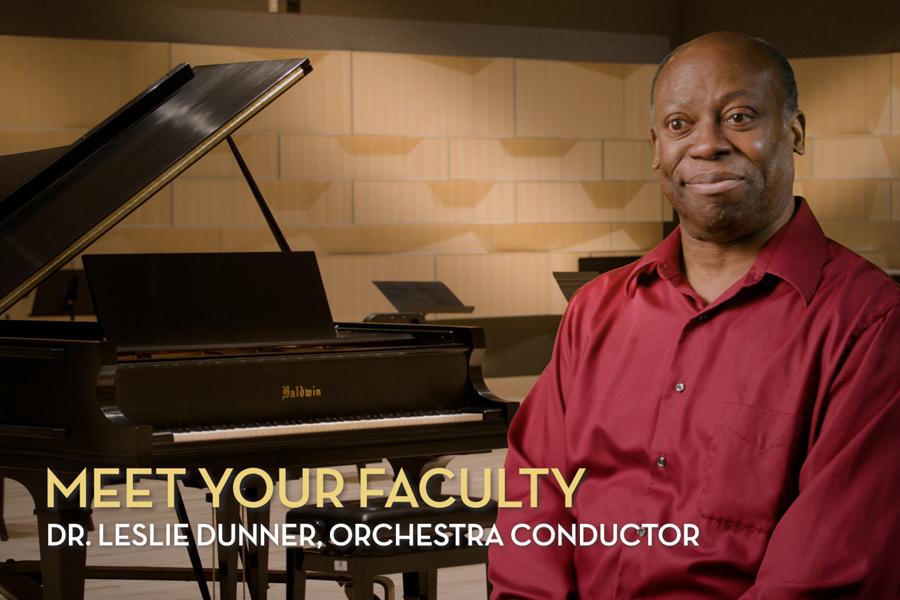