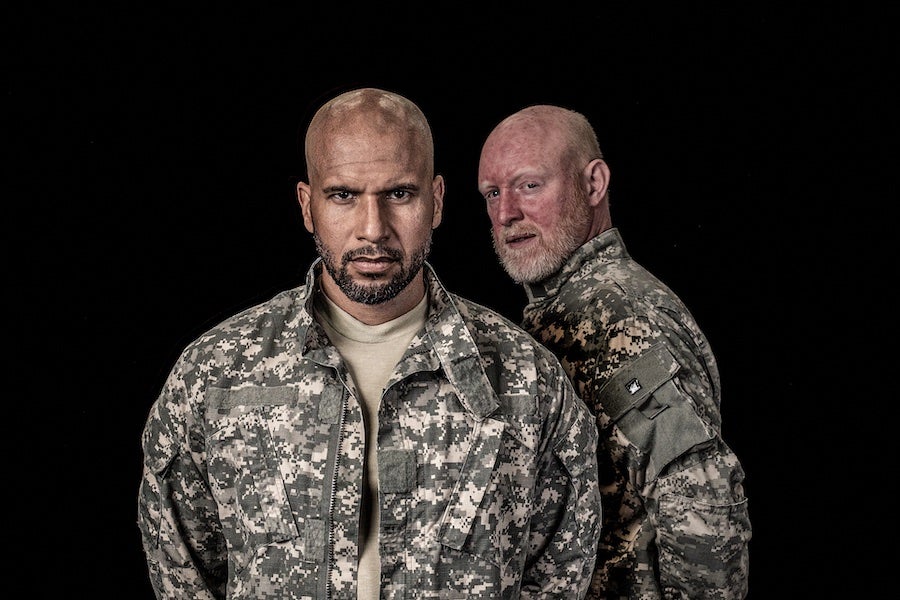 Appropriate for: Must be 3 to enter
Upton-Morley Pavilion All Seats $36

More than 400 years after its premiere, Othello continues to captivate audiences with its enduring themes of treachery, jealousy, revenge, and racial prejudice. When Moorish general Othello marries Desdemona, slighted Venetian ensign Iago plots to ruin Othello’s reputation. As Iago’s machinations unfold, the characters are cast into a chaotic web of deception, betrayal, and murder. Join the Interlochen Shakespeare Festival for a timeless tragedy that will keep you on the edge of your seat from first line to final curtain.

To learn more about the event, please download the PDF program below.