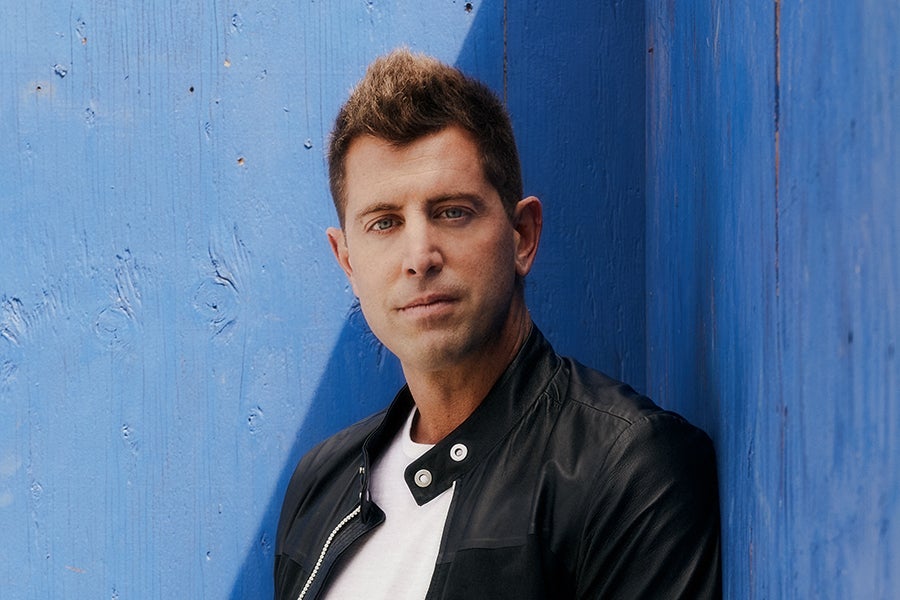 With a record-breaking 41 number-one hits across all radio formats, Jeremy Camp is one of the most popular solo artists in Christian music. Since his debut album Stay topped the Christian charts in 2002, the singer, songwriter, and author has sold more than 5 million albums, published two books, won four ASCAP Songwriter of the Year Awards, and earned a Grammy Award nomination. Camp’s 12-album discography includes four RIAA Gold-certified albums and instantly recognizable hits such as “I Still Believe,” “There Will Be A Day,” and “Christ in Me.” Join Billboard’s number-two Christian Artist of the Decade (2010) for an evening of uplifting songs and emotive worship anthems.