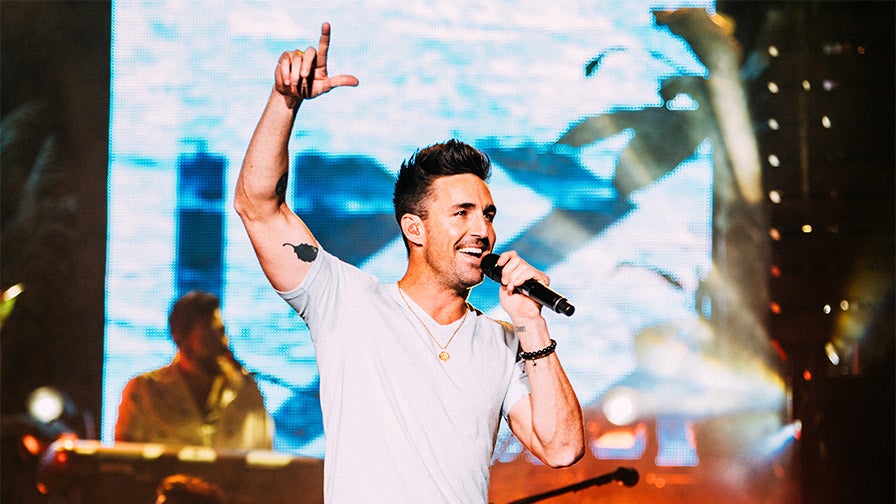 Academy of Country Music Award-winning singer-songwriter Jake Owen has been topping the country charts for more than a decade. His breakout album Barefoot Blue Jean Night garnered four consecutive number-one hits including the title track, "Alone with You," and "Anywhere with You." Since then, Owen has added four more number-one songs to his accolades, and his latest single, "Made for You," is rapidly climbing the country charts. Don't let this performance be "The One That Got Away"!