Harry Connick, Jr. and his Band: Time To Play! 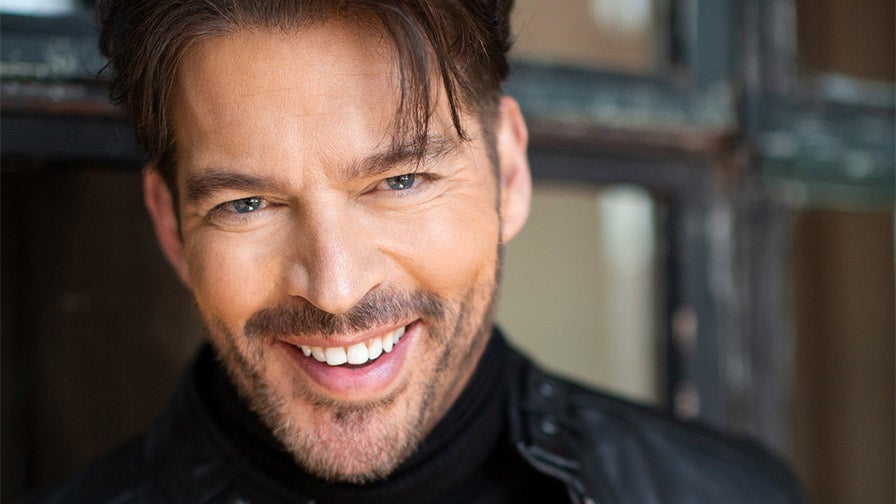 Harry Connick, Jr. has exemplified excellence across multiple platforms in the entertainment world—in music, film, television and Broadway—garnering Grammy, Emmy, and Tony awards and nominations. Join Harry and his seven-piece band as they celebrate a return to live performances with their "Time To Play!" summer tour, which will showcase his New Orleans influences and songs from across his remarkable career.