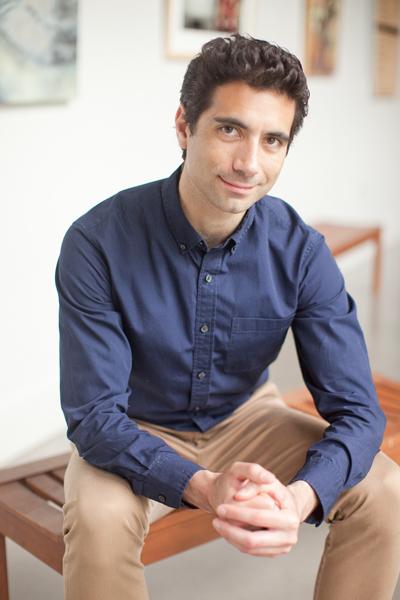 Joseph Morrissey became the Director of Dance at Interlochen Center for the Arts after serving as Director of Artistic Planning and Touring for The Hong Kong Ballet.

Morrissey holds a Master of Arts in Performing Arts Administration from New York University and a Bachelor of Science in Classical Ballet from The Jacobs School of Music at Indiana University. He is a graduate of The Harid Conservatory and furthered his classical ballet training at summer programs including the Royal Ballet School in London and the Houston Ballet Academy.

He has danced with the Bavarian State Ballet, Charleston Ballet Theatre, and Boston Ballet II. Morrissey has twice been invited to choreograph for the Stuttgart Ballet's Noverre Society. He has also been selected to participate in the New York Choreographic Institute, in which he worked with dancers at the School of American Ballet and musicians from The Juilliard School. In 2017 Morrissey was invited to participate in Central Pennsylvania Youth Ballet's ChoreoPlan, and his work has been presented with Roberto Bolle and Friends from American Ballet Theatre throughout Italy and Sicily. Morrissey has also choreographed for the Festival Ballet d'Adriatico held in Ascoli Piceno, Italy, and the Inside/Out performance series presented by The School of Ballet at Jacob's Pillow, a program of which he is a two-time alumnus.

From 2012-2013, Morrissey was the Director of CORPS, a pre-professional classical ballet-training program for high school students affiliated with the Portland School of Ballet in Maine. He has been a guest instructor for Ballet Preljocaj and Spellbound Contemporary Ballet, and completed the Vaganova Methodology Seminar held at the Vaganova Ballet Academy in St. Petersburg, Russia. In 2015, Morrissey was selected to participate in the Dance/USA Institute for Leadership Training sponsored by the American Express Foundation and the Andrew W. Mellon Foundation.

At Interlochen Arts Academy, dancers develop a firm classical foundation that prepares them for success in ballet and other genres. Director of Dance Joseph Morrissey discusses the incredible opportunities available to dancers at Interlochen, including performances, tours, guest artists, and the state-of-the-art Dance Center. 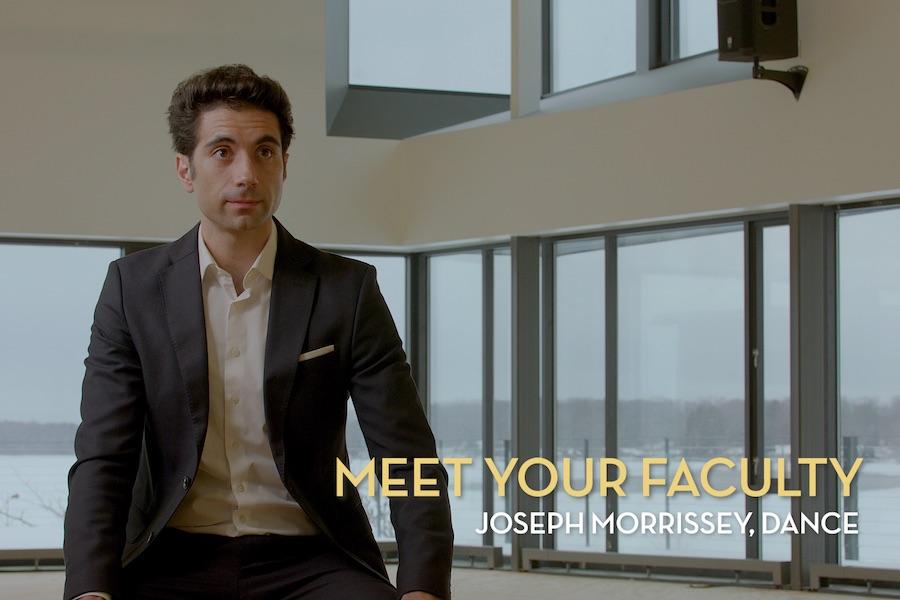