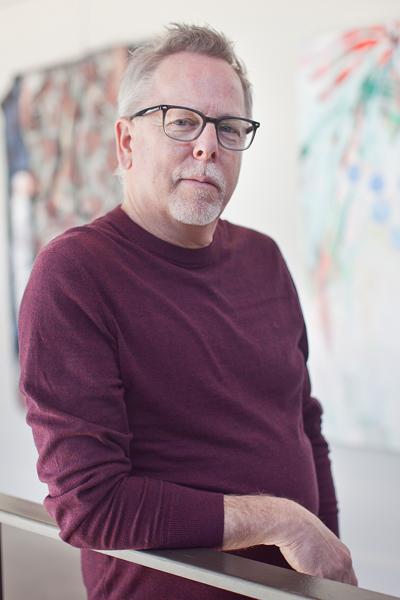 A Michigan native, Clyde Sheets has worked in performance as a musician, director, producer, designer, and production manager. Sheets' pedagogical experience includes teaching set and lighting design at Interlochen Arts Academy; lighting at Grand Valley State University and Mills College; and production and stage management at San Francisco State University. Sheets' lighting designs have been seen in works of theatre, ballet, contemporary dance, and opera. As a lighting designer, Sheets has been nominated for or awarded several company and individual awards in the San Francisco Bay Area. His lighting designs for The Missing Generation and Boys in Trouble for Sean Dorsey Dance, both Isadora Duncan Dance Award-winning productions, toured the U.S. His lighting for Lizz Roman's Blue Floor Reflections was chosen for exhibit by the United States Institute of Theater Technology (USITT) for the Prague Quadrennial in 2011, where Sheets was a participating conceptual designer for the USITT installation. Sheets was a founding member of The Mad Dog Theater, an award-winning San Francisco band that wrote and performed original rock musicals. His career in music also includes the small label project Gimbo and several other groups as a singer, percussionist and turntablist. For Lizz Roman and Dancers, Sheets collaborated with cellist Alex Kelly to create live sound scores using found sounds, historic recordings and effects for the company performances, earning an Isadora Duncan Dance Award nomination for the show Cellground. In contemporary music and concert design, Sheets has worked with composers and ensembles from around the world as the production manager/lighting director of the Other Minds Festival. Past composers featured at Other Minds include Lou Harrison, Pauline Oliveros, Conlon Nancarrow, Philip Glass and Pulitzer Prize-winners Henry Brant and John Luther Adams. Musicians and ensembles include Dennis Russell Davies, Sarah Cahill, So Percussion, Kronos Quartet, Evan Ziporyn, and many others.

My goal for each student is to establish and foster a dedication to craft, collaboration, and process, through instruction, mentoring, and example. Our job is to create an environment where students are held to their goals while feeling supported in pushing their skills and making discoveries. I want to send artists into the world with technical craft, emotional perception, and the collaborative abilities required to create beautiful work, present themselves with confidence, and cultivate lasting artistic relationships. 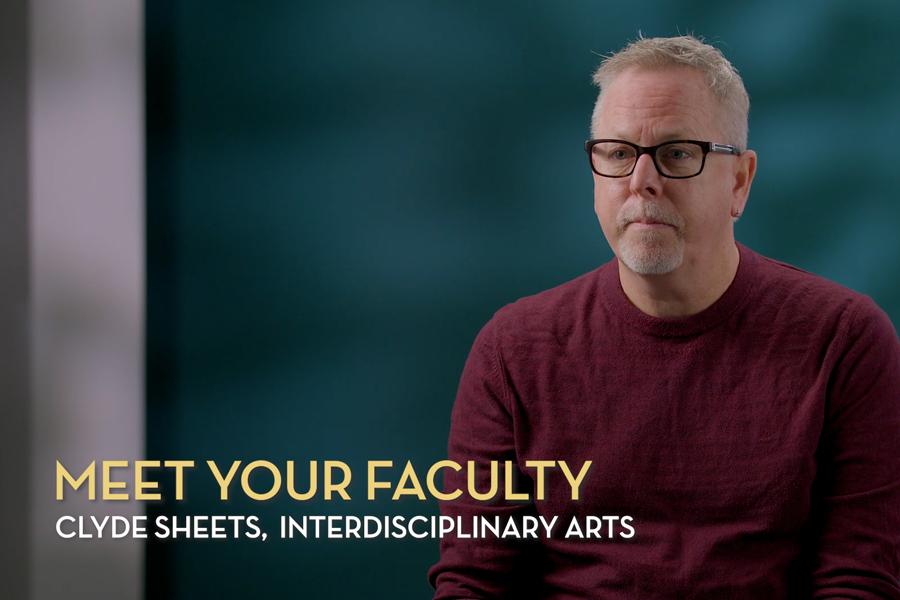