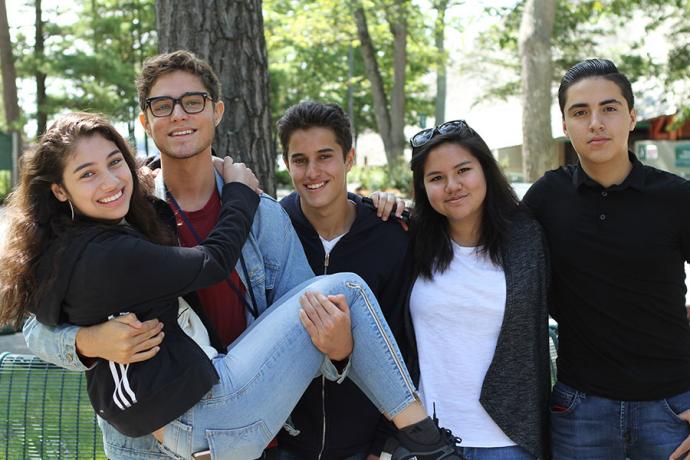 Glynn Williams and Charlene Moore have pledged $5 million to Interlochen Center for the Arts in the largest outright gift in the institution’s history, inspiring cornerstone gift commitments from two additional donors.

The three leadership gifts—all from parents of Interlochen Arts Camp and Arts Academy alumni—were inspired by “Vision 2028,” Interlochen’s strategic roadmap towards its Centennial, which was adopted unanimously by the Interlochen Board of Trustees in March of 2020. Vision 2028 details ambitious goals including vastly increasing need-based financial aid for Arts Camp and Academy students; retaining and recruiting the most sought-after faculty and guest artists; accelerating investments in distinctive artistic initiatives; and emerging as a leader in diversity and inclusion in arts education.

“We are awed by the unprecedented generosity and passion for Interlochen demonstrated by Glynn and Charlene, and our two other donors,” said Interlochen Center for the Arts President Trey Devey. “Their gifts will accelerate our work to pave the way for Interlochen’s second century as the premier destination for young artists.”

Glynn Williams serves as the president and CEO of Williams & Moore Capital Corporation and various affiliated operating entities. He joined the Interlochen Board of Trustees in 2012 and served as chair from 2017 to 2021. A Canadian citizen, Williams was Interlochen’s first non-American chair. Glynn and Charlene’s daughter, Kendra, attended Interlochen Arts Camp in 2009 as a repertory theatre student. Kendra graduated from the University of Michigan in theatre and has performed with the Interlochen Shakespeare Festival.

Glynn and Charlene’s gift will support Interlochen’s endowment and provide need-based financial aid for Canadian students to attend Interlochen Arts Camp and Arts Academy; merit-based scholarships for music students, with preference to those studying jazz or saxophone; and programmatic enhancements in the jazz or saxophone areas, including participation in tours or competitions. “Charlene and I share Interlochen’s passion for promoting world friendship through the universal language of the arts,” Williams said. “It is our hope that young artists from across Canada will flock to Interlochen to expand their creative capacities and form lifelong bonds with peers from around the world, regardless of their socioeconomic status. We also believe that through touring opportunities in such artistic hubs as Toronto, New York, Chicago, and Los Angeles, Arts Academy students will broaden their worldviews and gain valuable experience on the road.”

“Our son was profoundly influenced by his Interlochen experience, which connected him with fellow emerging artists from around the world,” reflected another donor. “We want to help Interlochen provide the same life-changing experience for future generations of young artists.”

“I’ve seen the transformative power of an Interlochen education firsthand,” said another leadership donor. “It’s imperative that we ensure that these extraordinary opportunities continue to expand and reach even more deserving young artists.”

Interlochen also plans to recruit more sought-after faculty and guest artists to further elevate the educational experience and enhance programs across the institution. These initiatives encompass touring opportunities that allow students to share their work throughout Michigan and in major cultural centers across the country and around the world.

Interlochen has a longstanding tradition of recruiting and retaining world-class educators who have a passion for teaching young artists. Interlochen is building momentum this year with recent hires including Broadway veteran Justin Lee Miller, Interlochen’s inaugural program director of musical theatre; acclaimed violinists and distinguished teachers Tina Chang Qu and Jorja Fleezanis, new members of the string faculty; award-winning trumpeter Josh Lawrence, director of jazz studies; and many others.

Leadership donors are stepping forward with great generosity for Interlochen with gift commitments in excess of $23.8 million since fundraising was launched in support of these initiatives in June. 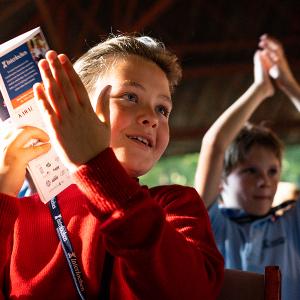 From the Desk of Trey Devey: Celebration and anticipation 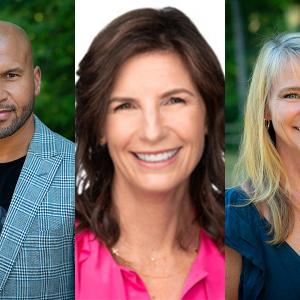 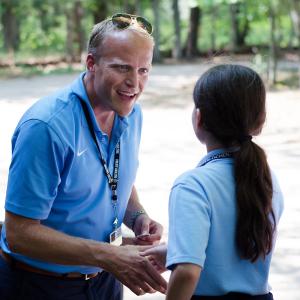