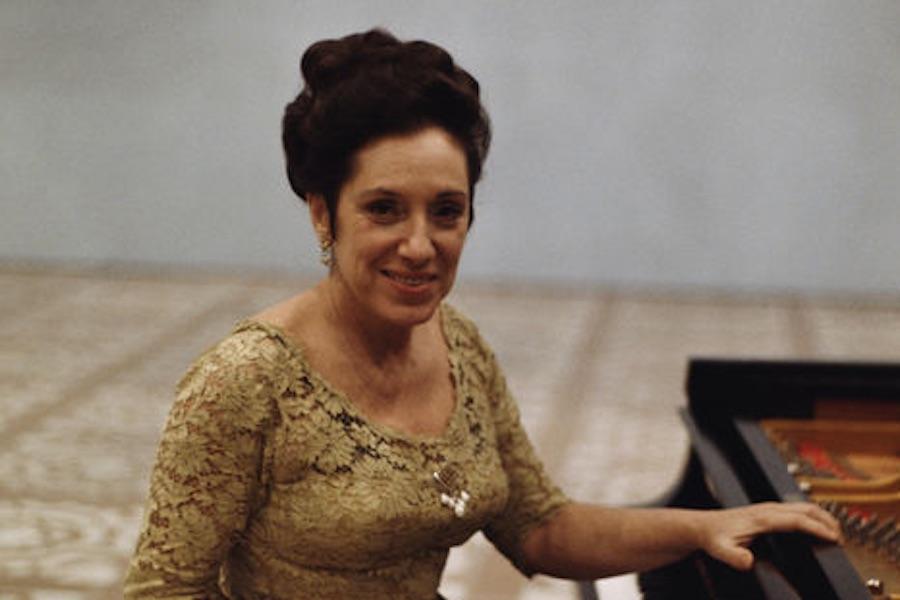 Her brilliant, dedicated performances of the music of Johann Sebastian Bach were informed by the depth of her insight. Although she performed Bach on a wide variety of keyboard instruments (clavichord, harpsichord, organ, and even the Moog Synthesizer), her trail-blazing performances of Bach on the piano were an inspiring influence on generations of pianists who followed, such as the young Glenn Gould, who told of attending a Tureck recital in Toronto, and later said that she was the only pianist whom he admired.

Keyboard artist, teacher, conductor, scholar, author, and lecturer, Dr. Tureck founded the International Bach Society in New York City in 1966 and the Tureck Bach Institute in 1981 to promote research and performance of Bach’s music. In Oxford, England in 1993, she founded the Tureck Bach Research Foundation, from which she resigned in 2000. Upon her return to New York in 2001 she reconstituted the Tureck Bach Institute as the Tureck Bach Research Institute. Its purposes include making grants and awards for research and performance of the music of J. S. Bach, and promoting the publication of Dr. Tureck’s scholarly writings. She also supported the establishment of the biennial Tureck International Bach Competition for Young Pianists, directed by her former piano student, Golda Vainberg Tatz. Dr. Tureck’s notable students included many who were not keyboard players, including American guitarist Sharon Isbin and Russian-born violinist and conductor, Rimma Sushanskaya, who leads an annual music festival she established in her home city of Stratford-upon-Avon, UK.

Although best known for her Bach performances, Rosalyn Tureck performed a wide spectrum of the music of her own time, including works by Aaron Copland, Luigi Dallapiccola, David Diamond, Arnold Schoenberg, and William Schuman, many of which were written for her. A student of Jan Chiapusso and Sophia Brilliant-Liven in Chicago and Olga Samaroff at the Juilliard School, she made her professional orchestra debut playing Brahms’s Second Piano Concerto with the Philadelphia Orchestra under Eugene Ormandy and toured with the Minneapolis Symphony Orchestra conducted by Dimitri Mitropoulos in performances of Rachmaninoff’s Second Piano Concerto. She was the first woman to conduct a subscription concert of the New York Philharmonic and she also established The Tureck Bach Players in London (1957), and produced a Bach Tri-Centennial series of six concerts in Carnegie Hall in 1985.

Honors included Honorary Mus. D. from Oxford University (1977) and the Commander’s Cross of the Federal Republic of Germany (2002). Besides the Bach Institutes mentioned above, she founded Composers of Today in New York City 1949–53, and the Institute for Bach Studies in New York.

Rosalyn Tureck was actively performing, teaching and writing until shortly before her death. In her last months she completed book-length essays and analyses on The Goldberg Variations and The Performance of Bach, the latter being a revised and expanded version of her three-volume essay Introduction to the Performance of Bach (Oxford 1960). She also wrote an autobiography detailing her extraordinary career, Rosalyn Tureck: A Life with Bach, which was published posthumously (Pendragon Press 2019).

J. S. Bach and Number — Symmetries and Other Relationships

Musical Authenticity: Is it a Legitimate Offspring of Janus?, Interaction, Vol. 2. 1998