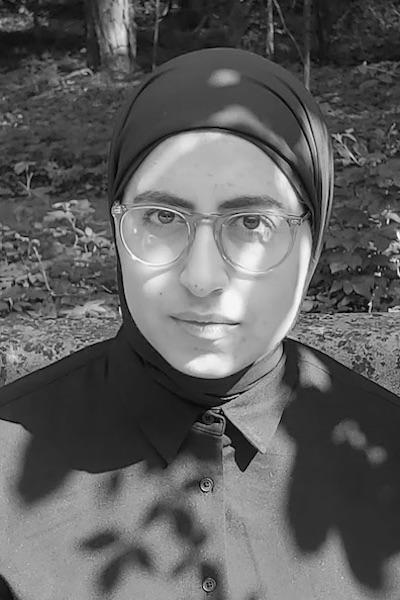 Zahra Almajidi is a visual artist and metalsmith raised and based in Detroit, MI. Utilizing both traditional metalsmithing techniques and CAD/CAM processes, her work explores the ways in which objects and adornment allow one to question and contend with what it means to exist and to resist within a culture that hesitates to recognize and accept one as they are. She has worked at several art fabrication spaces in Metro Detroit including Wayne State University where she received her BFA in Metalsmithing, Lawrence Technological University where she briefly served as shop co-manager, and Cranbrook Academy of Art where she was awarded the Cranbrook Art Director’s fellowship and recently received her MFA in Metalsmithing. She is currently an Artist in Residence at the Arab American National Museum in Dearborn, MI.