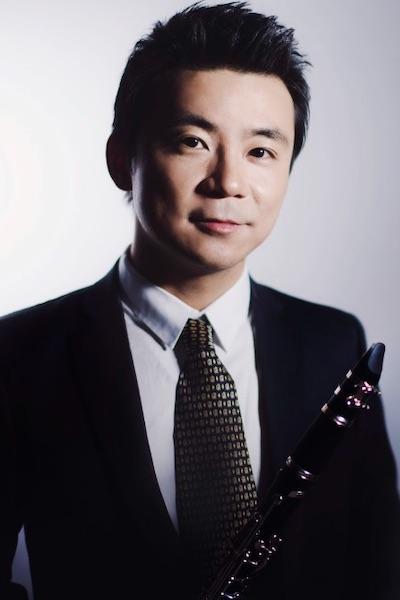 YaoGuang Zhai is currently principal clarinet of the Baltimore Symphony Orchestra, and associate professor of clarinet at Boston Conservatory at Berklee.

A native of TaiYuan, China, YaoGuang began his musical career at the age of three as a violinist, switching to the clarinet seven years later. In 1999 he entered the China Central Conservatory and then came to the United States in 2003, attending the Idyllwild Arts Academy as a full scholarship student. He continued study at the Curtis Institute of Music and graduated in 2009. In that year he represented the Curtis Institute as solo and chamber music clarinetist, touring the US. His solo performance was chosen to be included on Curtis Institute's CD of the Year. During his study, YaoGuang won the Hellam Competition, Aspen Music Festival Concerto Competition, the Blount-Slawson Young Artists Competition, the Spotlight Award and the Pacific Symphony Concerto Competition. His instructors include distinguished clarinetists Yehuda Gilad, Donald Montanaro, Ricardo Morales and Joaquin Valdepeñas.