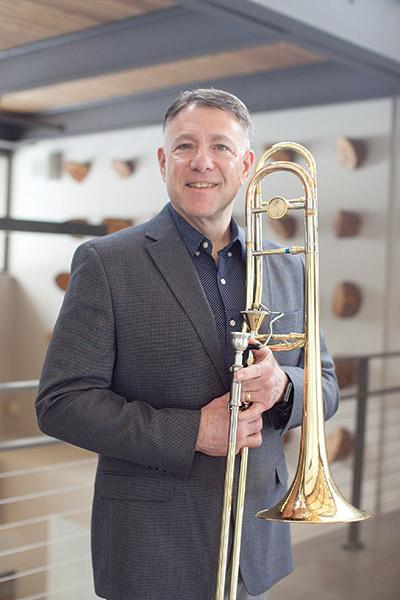 Instructor of Low Brass Thomas Riccobono holds degrees from the Eastman School of Music, Penn State University, and a Performers' Certificate from the Cleveland Institute of Music.

He recently performed, taught master classes and conducted at the Filarmonica Joven de Colombia and in Beijing and Shanghai.

In addition to his responsibilities at Interlochen, Riccobono is the conductor of the Benzie Area Symphony Orchestra and is principal trombone of the Traverse Symphony Orchestra. He lives in Traverse City with his wife Jeanmarie and children Noelle, Michael, and Gabrielle.

How to practice playing high register on the trombone

Learn practice techniques that will help you improve your high register from Interlochen Center for the Arts' Chair of Low Brass Tom Riccobono. 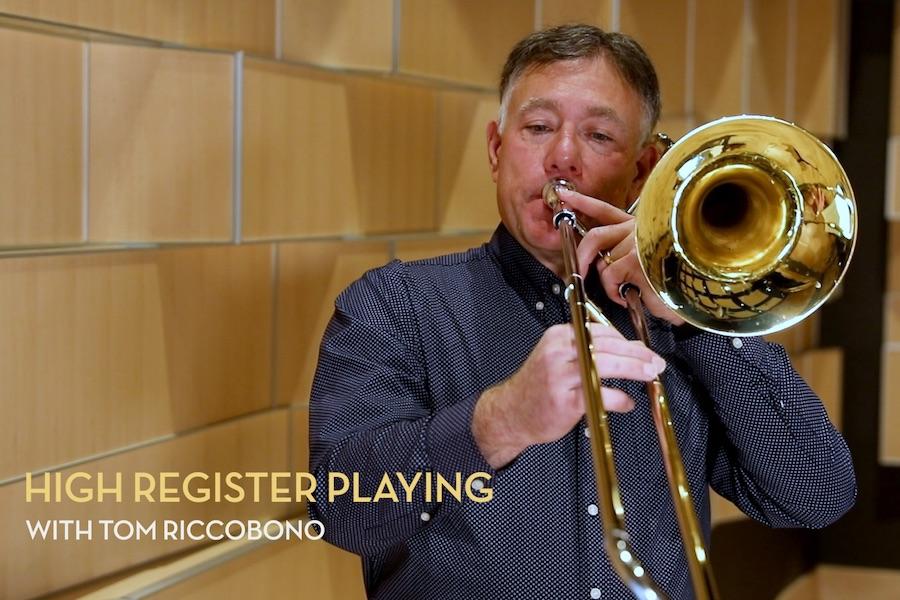