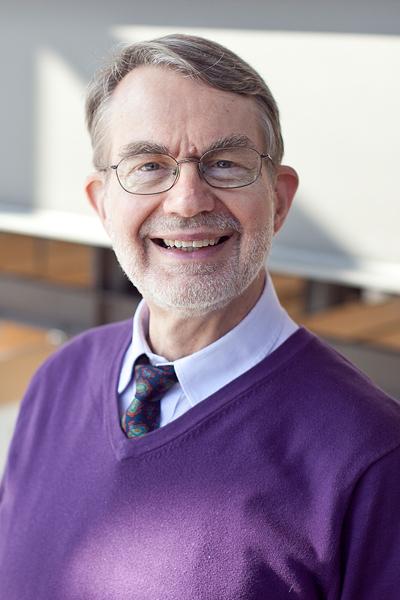 Pianist Thomas Lymenstull has performed throughout the United States and in Japan, Austria, Italy, Taiwan, and the People's Republic of China. He has performed with the Kronos Quartet, the Los Angeles Chamber Orchestra, and with orchestras in the United States and China. His performances have also been featured on WFMT Chicago, the Voice of America, and National Public Radio.

A dedicated teacher, Lymenstull has built a studio of outstanding young pianists from around the world at the Interlochen Arts Academy. His students have won national and international prizes in the US and China, and have continued their studies at Curtis, Juilliard, Eastman, Peabody, Oberlin, Rice, Northwestern, and many other major conservatories and universities in the US and abroad.

Before coming to Interlochen Arts Academy, Lymenstull was Associate Professor of Piano Pedagogy at the University of Southern California. At USC, he was honored as a Teaching Fellow of the USC Center for Excellence in Teaching, and received a Zumberge Faculty Research and Innovation Fellowship, USC's most prestigious research grant, to research piano music from China He has subsequently presented lecture recitals on Chinese piano music and has included this repertoire on concert programs. This year he is recording a set of 24 pieces by Lin Hua, Preludes and Fugues on Sikong Tu’s Personalities of Poetry, which the composer has dedicated to Dr. Lymenstull.

Every year Dr. Lymenstull has a busy schedule of guest masterclasses, performances and adjudication, including conservatories and music schools in Japan, Korea, Singapore, Vietnam, and in over 20 cities in China. He has performed and taught at the Shanghai International Piano Festival, Amalfi Coast Music Festival, and Montecito Music Festival, and is a frequent judge at competitions around the world, most recently in Japan, Washington DC, Singapore, Shanghai, Chengdu and Hangzhou.

Dr. Lymenstull received Bachelor’s and Master’s degrees and the Performer’s Certificate from the Eastman School of Music, and the Doctor of Musical Arts degree from the University of Southern California. He studied both piano and conducting as a Fulbright Fellow in Vienna, Austria. His teachers include John Perry, Cecile Genhart, Frank Glazer, Alexander Jenner, and John Simms.