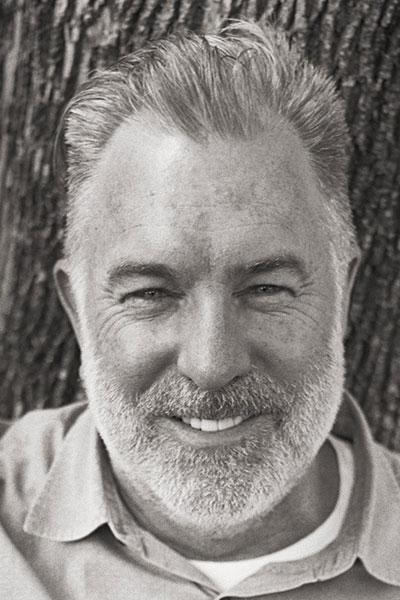 Shane Adams, producer, songwriter, and author or The Singer-Songwriter's Guide to Recording in the Home Studio, has worked with both Interlochen Arts Camp and Interlochen Online as a songwriting and production instructor since 2018.

Shane is a founding instructor at Berklee Online and is President of Artist Accelerator. He has received two Grammy nominations as a music educator, he received the Hallman Award (Tennessee Songwriters Association's highest honor), and the Country Music Hall of Fame's Top Ten Hitmaker Award for co-developing the Taylor Swift Education Center's Words & Music and Songwriter 1010 programs, where he is also a featured performer and writer.

Shane's Quick Songwriting Tips on YouTube have garnered over 400,000 views. He is an internationally recognized music lecturer and mentors many online songwriting organizations.

Shane's favorite chord is D Major over G, and he was once a nationally ranked Buffalo Wild Wings trivia champion.

Engage and inspire. Lead with laughter.