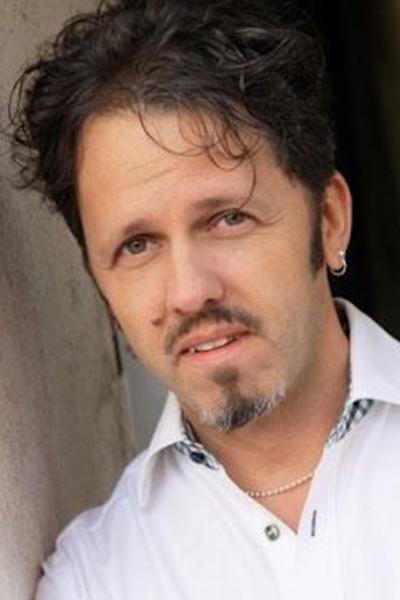 Born in Detroit, Michigan, Sean Hickey’s earliest music education began at age 12 with an electric guitar, a Peavey amp, and a stack of early Van Halen records. He studied jazz guitar at Oakland University, later graduating with a degree in composition and theory from Wayne State University. His primary instructors were James Hartway, James Lentini, and Leslie Bassett.

After moving to New York, Sean pursued further studies with Justin Dello Joio and Gloria Coates. His works include symphonies; concertos for clarinet, cello, mandolin and recorder; two string trios; a string quartet; a flute sonata; a woodwind quintet and trio; several pieces for solo instruments; church music and orchestral music. He has also composed a film score and composed the music for a children’s play, the latter of which had over 80 performances. Sean is also active as an arranger, contributing arrangements for various artists and ensembles in the pop and jazz music spheres.

His principal instruments are guitar and piano. Other commissions include works for recordist Michala Petri, cellist Dmitry Kouzov, pianist Xiayin Wang, clarinetist David Gould, violinist Ilya Gringolts, flutist Stefan Hoskuldsson, mandolinist Avi Avital, and for the ensembles Ars Futura, Trio Eclipse, and Pearls Before Swine. His works have been featured at the Cabrillo and Bridgehampton Chamber Music festivals. He is a recipient of eleven consecutive ASCAP awards and was named a semi-finalist in the Auros 2001-2002 Composition Competition, also winning second prize in the 1990 State Awards in the former Yugoslavia. The past years have seen performances in New York, San Francisco, Detroit, Washington, Russia, Spain, Portugal, England, Ireland, Indonesia and Brazil. He is an ASCAP member and was composer-in-residence with the Metro Chamber Orchestra in New York.

His latest recordings include his cello and clarinet concertos, and Cursive—including piano and chamber music—both recorded for Delos and both charting recordings. 2018's A Pacifying Weapon, a concerto for recorder and orchestra for Michala Petri, was released on Our Recordings.