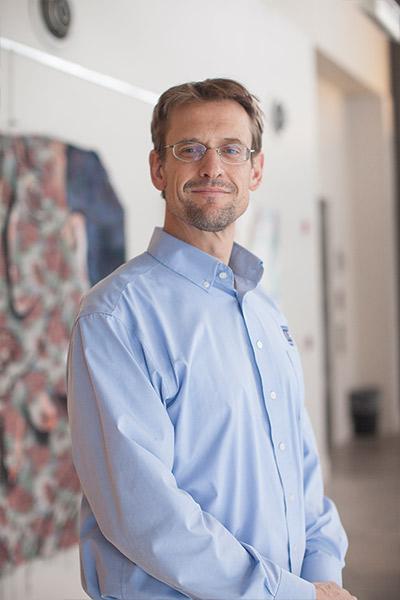 Peter Payette is the Executive Director of Interlochen Public Radio and has managed the news department since 2001. For more than a decade, he hosted the weekly program Points North and has reported on a wide range of issues critical to the culture and economy of northern Michigan. His work has been featured on NPR, Michigan Radio, Bridge magazine and Edible Grande Traverse. He has taught journalism and radio production to students and adults at Interlochen Center for the Arts. He is also working on a book about the use of aquaculture to manage Great Lakes fisheries, particularly the use of salmon from the Pacific Ocean to create a sport fishery in the 1960s. Peter has vacationed in Benzie County his entire life. His wife Sarah is his biggest fan. They have three children, Isabelle, Amelia and Emmet, and live happily in Traverse City's Kid's Creek Neighborhood. Many of his favorite stories are about obscure fish in the Great Lakes or the new arrivals changing the food web. He also admires the people keeping the rock 'n' roll revolution alive in the woods of northern Michigan and enjoys any story that reconnects the past to the present.