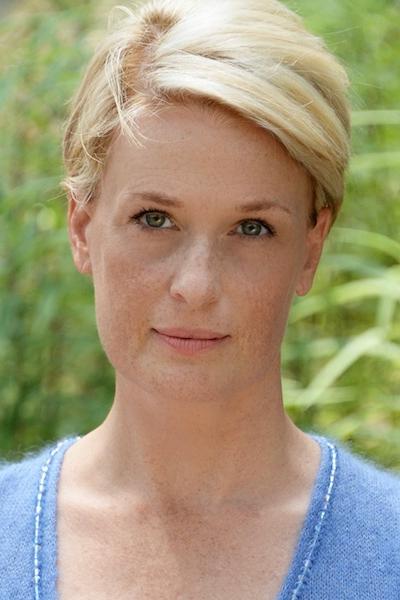 Peggy Trecker White is a founding member of Lean Ensemble Theater where she works as an actor, director and costume designer.

She most recently appeared as Bianca in The Taming; Sister Aloysius in Doubt; and Martha in Death of a Streetcar Named Virginia Woolf: a Parody. Favorite roles with LET include Katharine Hepburn in Tea at Five and Nora in A Doll's House, Part 2. Lean directing credits include The Humans, Bad Dates, and Constellations.

She has served as an Instructor of Theatre Arts for Interlochen Arts Academy in 2012 and 2018 and has been the Director of Intermediate Musical Theatre since 2013. As a part of the Interlochen Shakespeare Festival, Peggy has performed the roles of Gertrude in Hamlet, Marty in Circle Mirror Transformation, and Nora in A Doll's House, Part 2.

Internationally, Peggy was the Assistant Director of Rossini's Il Viaggio a Reims at Teatro Filarmonico in Verona, Italy, Theatre Lübeck, and Theatre Kiel in Germany. She has also appeared at Moscow Art Theatre, with Theatre Mitu in Abu Dhabi, UAE, and stages throughout Switzerland, and Italy.

Prior to graduate school, Peggy spent 18 months on the second Broadway National Tour of Miss Saigon. She is a member of Actors Equity Association.