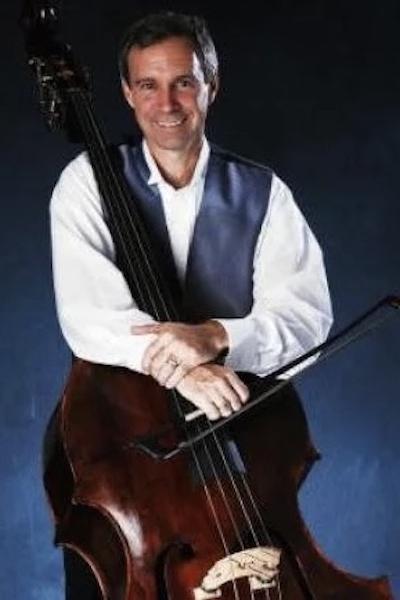 Erhard has served as a jury member for prestigious solo competitions including the 1st, 2nd, and 4th Johann-Matthias-Sperger Solo Competition in Germany, the 2017 and 2011 International Double Bass Solo Competition in Markneukirchen, Germany, and the International Society of Bassists Senior Solo Division in 2011. He has given master classes at many schools including Cincinnati College-Conservatory of Music, Cleveland Institute of Music, Indiana University, The Juilliard School, University of Michigan, Peabody Conservatory, and music schools in Czech Republic, France, Germany, Hungary, Singapore, Slovakia, and Spain.

Erhard earned his masters and doctoral degrees from The Juilliard School, his bachelors from Eastman School of Music, and also studied for two years in Germany at the Munich Music Hochschule.