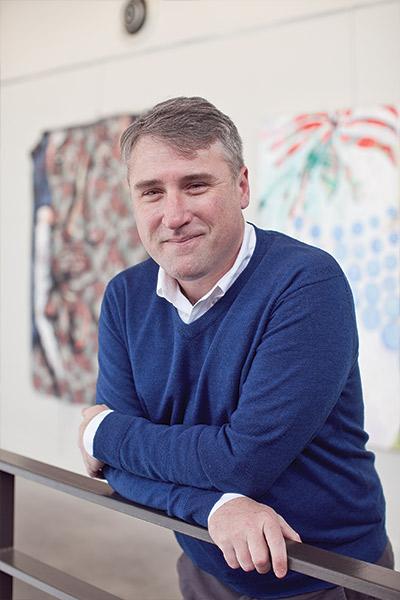 A versatile cellist, Dr. Owen was appointed instructor of Cello at the Interlochen Arts Academy in 2019. He remains in demand as a recitalist, chamber musician, and orchestra player. From 2016-2018, Owen was a member of the Portland String Quartet, becoming the quartet’s second cellist in its 47-year history.

Owen was a founding member of the Ellipsis Trio, based in Cambridge, MA. The trio has performed for Rockport Music Festival, Grove Music Festival, Charleston Music Fest, and Bargemusic in New York City. He holds a Bachelor of Music Degree from the Eastman School of Music, a Masters of Music degree from the Juilliard School and a Doctorate in Musical Arts from Boston University. His teachers include Pamela Frame, Harvey Shapiro, James Kreger and Andres Diaz.

My two main goals as a teacher are to help my students drop tension from their playing and to organize their practice time. A loose and fundamentally solid technique, combined with consistent, orderly practice habits give young cellists a sturdy framework on which to build. Weekly studio class that includes cello choir and other group exercises helps to renew a dedication to the cello and builds a "team spirit" among studio members.