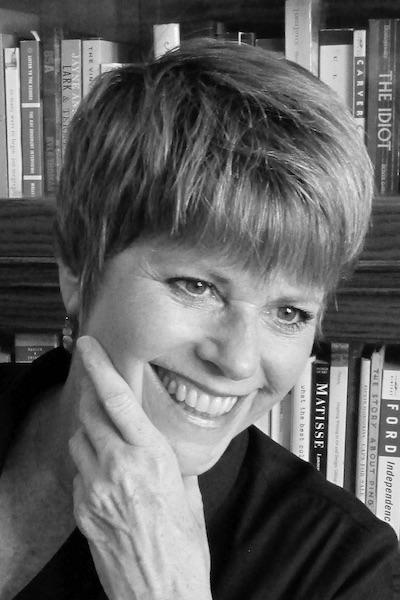 Patricia Ann McNair’s short story collection, Responsible Adults, was named a Distinguished Favorite by the Independent Press Awards. The Temple of Air (stories) was named Chicago Writers Association’s Book of the Year, Southern Illinois University’s Devil’s Kitchen Readers Award, and Society of Midland Authors Finalist Award. Her collection of essays, And These Are the Good Times, was a Montaigne Medal Finalist for Most Thought-Provoking Book of the Year. McNair’s fiction and creative nonfiction have appeared in Barrelhouse, American Fiction: Best Unpublished Short Stories by Emerging Writers, Hypertext Review, Word Riot, Prime Number, River Teeth, Fourth Genre, Brevity, Creative Nonfiction, and other publications. She was named to Chicago’s NewCity Lit 50 list, and A Writer to Watch by Chicago’s Guild Literary Complex. She is on the editorial board of Solstice Lit Magazine, and the curatorial board of the Ragdale Foundation. McNair teaches in the English and Creative Writing Department at Columbia College Chicago, where she received the Excellence in Teaching Award, and was nominated for the U.S. Carnegie Professor of the Year. She lives in Tucson with her husband, visual artist Philip Hartigan.