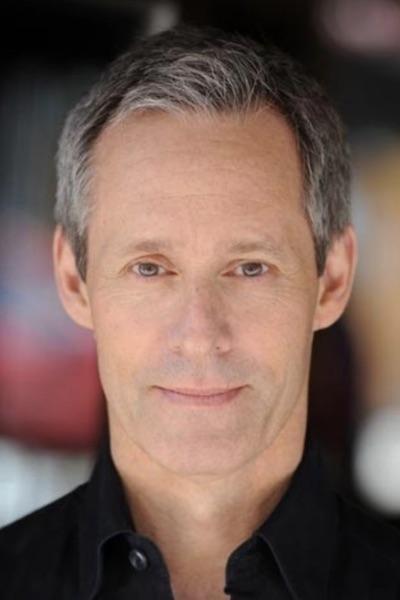 Michel Atkinson-Gill is known for his work playing President Garrett Walker in the Netflix series House of Cards, as well as Gideon Goddard on Mr. Robot. He has had roles in The Dropout, The Gilded Age, and Ray Donovan. A first-generation American, Gill was born in New York City. Gill studied at Aiglon College and Tufts University; he graduated from The Juilliard School.