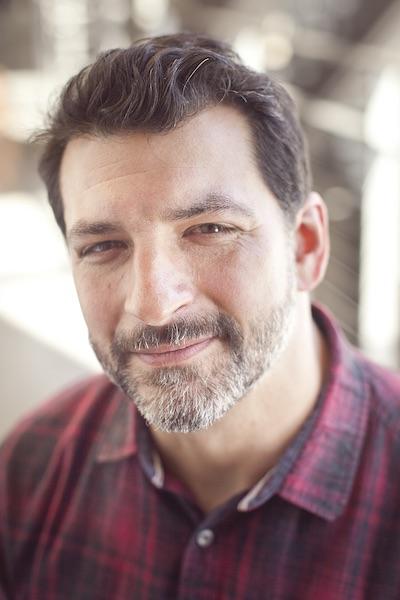 Cochran is passionate about developing the guitar’s repertoire with new original compositions and arrangements, and by collaborating with exciting new compositional voices Cochran is an active proponent of art music for electric guitar, and has recorded electric guitar music by Steve Reich, Max Richter, and Jacob TV (Jacob ter Veldhuis). Cochran is currently preparing a collection of his original compositions and a set of transcriptions of masterpieces by Bach, Handel, and Pachelbel.

Cochran is frequently featured on National Public Radio broadcasts including Classical Guitar Alive and Guitar Journeys, as well as the online magazine This is Classical Guitar. He is a frequent guest on Interlochen Public Radio’s In Studio A, Kids Commute, and Great Lakes Concerts. Cochran’s work as an audio engineer has appeared on numerous classical and popular music recordings, plus nationally syndicated programming on NPR, PRI, and BBC. From 2014-2015 Cochran hosted, wrote, and recorded Goes2Eleven, the popular podcast about the world of the guitar.

Cochran is an in-demand guest lecturer, ensemble coach, and conductor, and has taught master classes at guitar festivals, performing arts high schools, and colleges throughout the U.S., Canada and Europe. He holds a doctorate in guitar performance from Florida State University, and master of music and bachelor of music degrees in guitar performance from the Eastman School of Music. His primary teachers were Bruce Holzman and Nicholas Goluses.

No two students are alike, and no musical career can be successfully replicated. Teaching music is an evergreen profession and new challenges and opportunities present themselves every day. 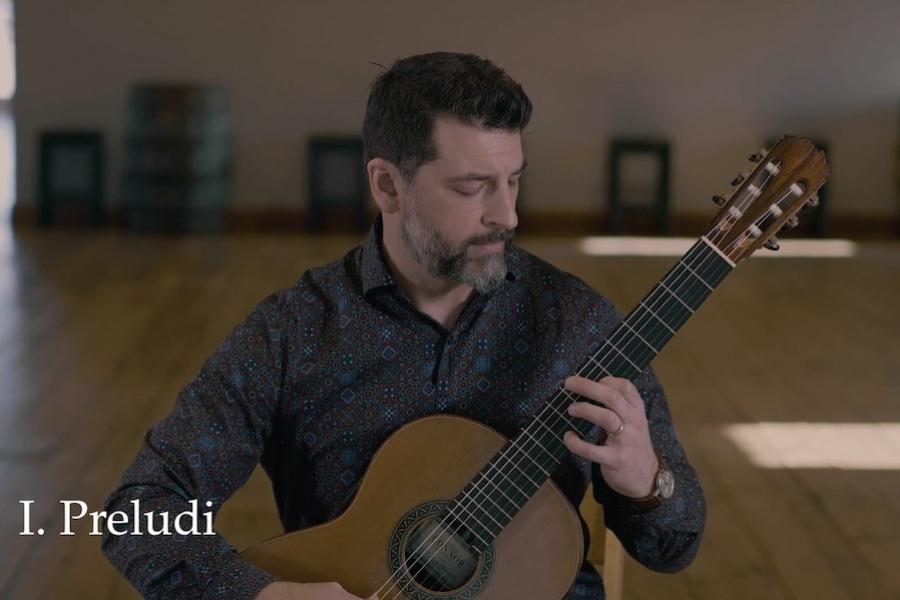