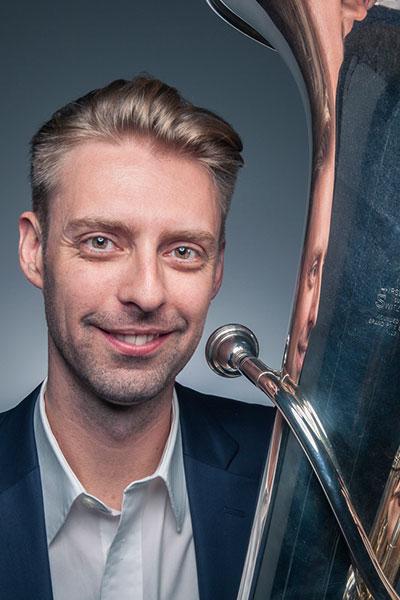 Matthew Lyon is the recently appointed Assistant Professor of Tuba and Euphonium at Ball State University. Previously the Instructor of Low Brass at the University of Windsor and the Flint Institute of Music, Professor Lyon is a graduate of DePaul University, the University of Michigan, and the Interlochen Arts Academy.