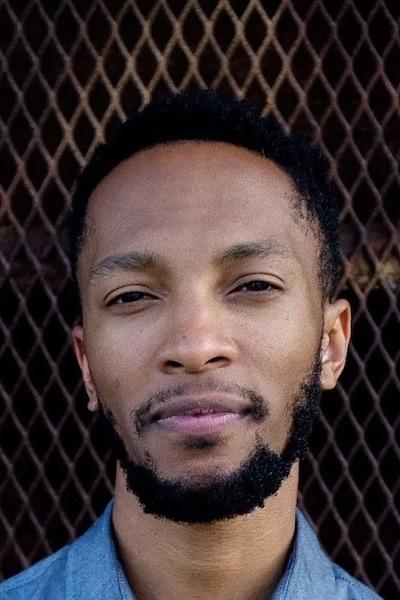 University of Michigan
Master of Music

Marcus Elliot (Marcus Elliot Miller) is a saxophonist, composer, improviser, and educator based in Detroit, Michigan. Marcus is a 2020 Kresge Artist Fellow, awarded by Kresge Arts in Detroit. His compositions and improvisations have been described by the New York Times as "convincing and confident, evolved in touch and tone" and the Detroit Free Press has said, "Marcus Elliot represents next generation of jazz." Elliot leads and co-leads many different Detroit based bands including The Marcus Elliot Quartet, Clockwork, Balance, Beyond Rebellious, and Lanula. Elliot is a Fellow of the Geri Allen Gathering Orchestra. Elliot is the director of the Detroit Symphony Orchestra's Civic Jazz Ensembles.

Elliot is a disciple of the Detroit music scene. After graduating with a bachelor's degree in Jazz Studies from Michigan State University, Elliot began to curate weekly performances in Detroit, showcasing some of Detroit's young jazz musicians. He held a weekly residency at Detroit's premiere jazz club, Cliff Bell's, for four years. Elliot self-released three albums with his ensemble, The Marcus Elliot Quartet, and co-released an album of his duo project with Michael Malis, Balance.

Elliot has traveled the world with trumpeter Anthony Stanco as a musical ambassador through the program American Voices. During his travels, Elliot has collaborated with musicians from South Africa, Namibia, Botswana, Egypt, Jordan, Indonesia, and Kyrgyzstan.

Elliot received his Masters of Music degree at the University of Michigan, where he was awarded a graduate assistantship. He is active in the Detroit music community, collaborating with musicians in jazz, free-improvised music, techno, hip-hop, R&B, and classical music.