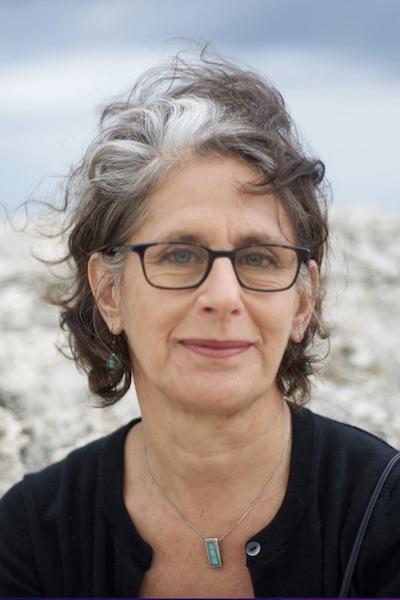 Marcia Jarmel has produced and directed a slate of award-winning films for PatchWorks Films. She also works as a consultant and impact strategist on a broad range of films, including the Oscar nominee Last Day of Freedom and HBO’s Emmy-nominated 50 Children.

Jarmel has taught both undergrad and graduate film courses at NYU and Chapman University and been honored with residencies with Working Films, the Fledgling Fund, SFFilm, the Kopkind Colony, and BAVC Media Maker.  She has served as a juror for the Emmys, BAVC MediaMaker, and many film festivals.

Other credits include co-editing the Academy Award-nominated For Better or For Worse, and assistant producing the Academy Award nominated films Berkeley in the Sixties and Freedom on my Mind. Prior to founding PatchWorks, Marcia directed and produced The Return of Sarah’s Daughters (Women in the Director’s Chair, DocuWeek, Cinequest, APT) and The F Word (Living Room Festival, AFI's VideoFest and the Judy Chicago film series at the Brooklyn Museum of Art).