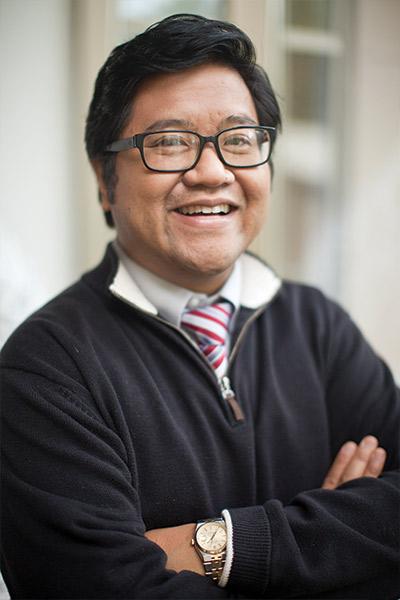 After taking a few music classes while earning a degree in biology at Kenyon College, Marc continued his music education at Berklee College of Music, with a focus on vocal performance and music production and engineering. Upon moving to Nashville in 1998, he worked as an intern and an assistant engineer at various studios on Music Row but spent most of the early part of his career at legendary Quad Studios, working his way up the ladder from night manager to intern coordinator to assistant engineer, working with notable country artists like Kenny Rogers, Brad Paisley, Wynonna, Keith Urban, Alison Krauss, Kathy Mattea, Sara Evans, Neal McCoy, and countless others. As the studio's clients realized he could read and arrange music, Marc's opportunities outside the studio flourished, until he left Quad in 2003 to start his career as an independent engineer, producer, arranger and vocalist. Over the last 20 years, Marc has continued to work with some of the world's finest musicians and artists, including Neil Young, Big and Rich, Mavis Staples, Jim Lauderdale, Francesca Battistelli, The Nitty Gritty Dirt Band, Bebe and Cece Winans, Richie Furay, Shirley Caesar, Bobby Braddock, Matraca Berg, Point Of Grace, Neal McCoy, Keb Mo, Sidewalk Prophets, John Oates, Kim Carnes, Bart Millard of MercyMe, Matt Sharp of Weezer, and many more. He became well-known as a vocal producer and worked with producer Tim Lauer on the vocals for seasons 3-7 of the television show Nashville (ABC/CMT), as well as vocals for the television show Greenleaf (OWN). Marc has also composed, arranged, recorded and mixed music and dialogue for various video games, including "Bioshock Infinite," "Mafia III" and 50 Cent's "Bulletproof." 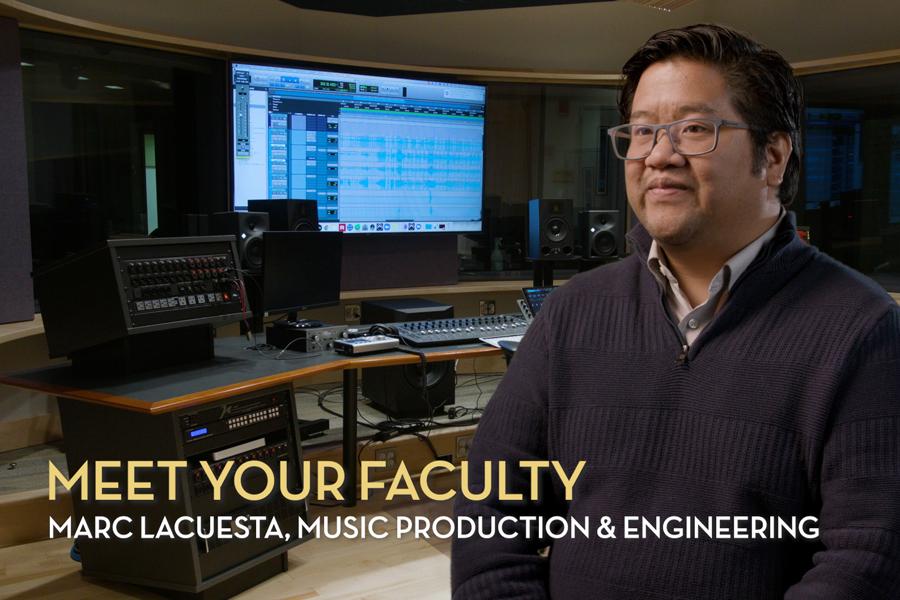