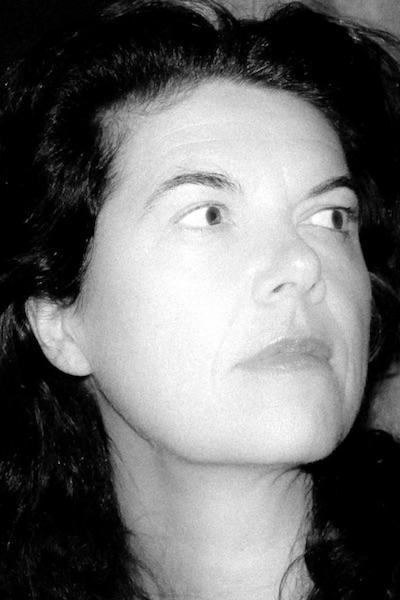 Sharp has also continued to record her own albums. She has eight solo releases (on Ark 21, Concord, KOCH, eOne, Blix Street and Crooked Crown respectively), a collaborative project with Art Garfunkel and Buddy Mondlock entitled Everything Waits to be Noticed (EMI Manhattan) and a duo project called Roscoe & Etta with writing/production partner Anna Schulze. Each release has led to extensive touring throughout the US and UK and appearances on Mountain Stage, Acoustic Cafe, World Cafe, NPR's "All Things Considered," CBS "Early Morning" and "The Today Show" to name a few.

Sharp is also an adjunct professor at NYU for the Summer Songwriter Workshop. Since 2017, she has been writing for Songwriting with Soldiers, in which active duty service members, veterans and/or their family members are paired with professional songwriters to share their experience and turn it into a song. Her new album, Mercy Rising, is out now to critical acclaim and features co-writes and guest appearances by Mindy Smith, Gabe Dixon, Noah Guthrie, and P.J. Pacifico.