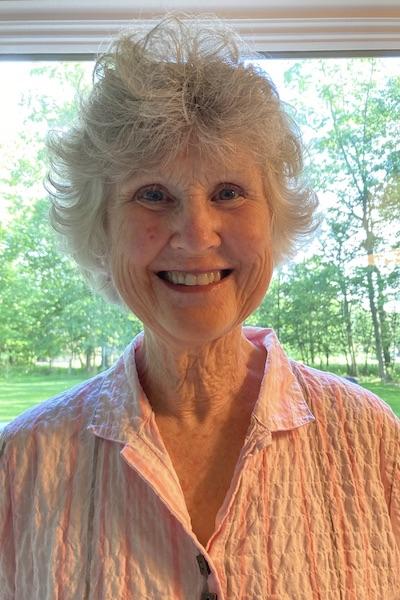 Viola, has been first assistant principal violist of The Cleveland Orchestra since 1989, where she holds the Charles and Janet Kimball Chair. She received Bachelor of Music and Master of Music degrees from The Juilliard School of Music. Teachers included Karen Tuttle, Ramon Scavelli and David Dawson. She has also been principal violist of the Saint Paul and Rochester Philharmonic Orchestras. She has appeared as soloist with the Cleveland, Saint Paul Chamber, and Air Force String Orchestras; as well as the North Carolina, Baltimore, and Arlington Symphonies. Ms. Ramsey was invited to perform the Walton Viola Concerto with the Beijing Philharmonic in China in December 1985 and was the first foreigner to perform in Beijing's new concert hall. She has performed chamber music concerts throughout the U.S. and previously taught at Oberlin Conservatory and the Aspen Music Festival. She was appointed to the CIM faculty in 2001.