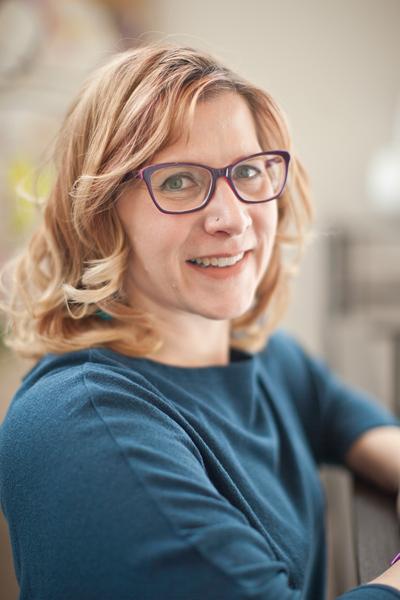 Lesley Alicia Tye teaches screenwriting and film critical studies at Interlochen Arts Academy, and was the co-chair of the strategic planning committee for the development of the Film & New Media Division.

Also heavily involved in theatre, Tye is co-founder and Artistic Director of the nonprofit Mashup Rock & Roll Musical, and sits on the Artistic Committee for the Old Town Playhouse. As a writer/director, Tye has produced numerous original plays as well as the web series Björk and Mindy.

Her flash fiction has been published in the anthology Bite from Trachodon Publishing, and she has had multiple panel proposals in the areas of screenwriting and film accepted by the AWP Conference.

Before Interlochen, Tye worked in the Los Angeles film and television industry with credits including casting assistant, below-the-line agent, costume designer, and co-writer for the pilot Devin’s Chronicles for Caspian Sea Entertainment. While in Los Angeles, Tye was also active in performing and producing theatre, and began her teaching career teaching theatre and writing to elementary students.

Whether my students are writing screenplays or critical analysis, I encourage them to develop their own unique voice and to come at the material from their own perspectives. Being able to give and receive constructive feedback is also an essential aspect to every single subject, and is a regular practice in my classes.