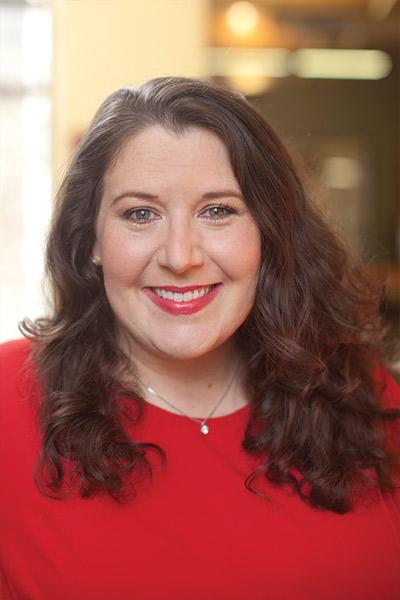 College-Conservatory of Music at University of Cincinnati

Katie is a proven leader in arts enrollment with an unparalleled ability to understand and meet the needs of prospective students and their families. For a decade, she has worked tirelessly to create partnerships, funding sources, and pathways for students to arts training programs. She has extensive knowledge of secondary and higher education admission practices, and a vast network of recruitment influencers around the globe. Katie previously served as Director of Admissions at Boston University School of Music, Director of Recruitment & Enrollment for Carnegie Mellon University School of Music, Assistant Dean of Admission & Student Services for Longy School of Music of Bard College, and Assistant Director of Admission/Music Admission Coordinator for the University of Puget Sound.

Katie has been a guest speaker with the Pacific Northwest Association of College Admission Counselors, Decision Desk U, Music Admission Roundtable, High Performing Educator Podcast, Parents League of NY, Independent Educational Consultants Association, Classical Singer, and Opera America. She also served on the Metropolitan Opera National Council Auditions Board in Pittsburgh and New England and the Northwestern University Alumni Association Board in Pittsburgh and Boston.

An accomplished musician, Katie spent over 10 years performing professionally in opera, concert, and musical theater appearing with the Santa Fe Opera, Pittsburgh Opera, Chicago Opera Theater, Broadway National Tour of The Phantom of the Opera, and many more. She performed most recently in the title role of Tobias Picker’s Therese Raquin with Microscopic Opera in Pittsburgh and Mercedes in Carmen with Bay Chamber Concerts.

Katie holds degrees from Northwestern University and the University of Cincinnati College-Conservatory of Music.