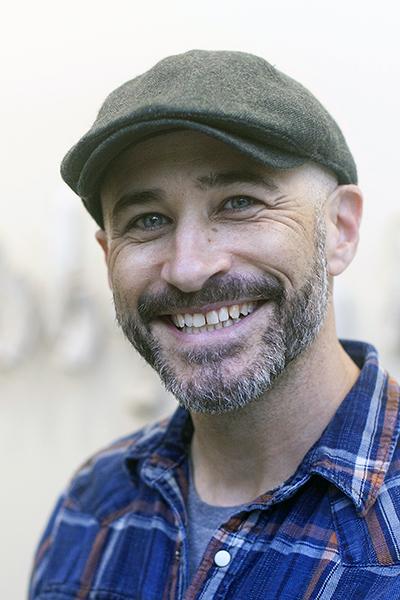 Joshua Davis was raised in the folk tradition: the music, the social movements, the land. He's built a career over the past twenty years as a touring singer/songwriter and educator. Joshua has released five award-winning solo albums and a host of other records as band member, producer or instrumentalist. He's taught songwriting and guitar at Michigan State University's Community Music School and has led countless retreats, master classes and workshops at events like Swannanoa Gathering, Telluride Bluegrass Festival, Swallow Hill and Old Town School of Folk Music. Davis co-founded the arts education organization On Stage 4 Kids and is a current member of MCACA. You may recognize him from NBC's The Voice, where he was a season 8 finalist. He's shared the stage with Sheryl Crow, The Indigo Girls, Adam Levine, The Blind Boys of Alabama, Pete Seeger, Greg Brown and many others. He's thrilled to be teaching at Interlochen Arts Academy.