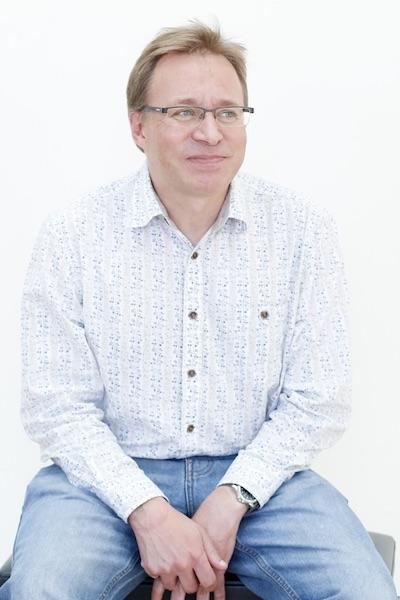 Jon Thornton is Head of Sound Technology at the Liverpool Institute for Performing Arts, where he also frequently lectures. Thornton began his career helping out in studios, and studied the UK’s first BTec in Music Technology. While studying, he gained experience in TV audio before moving on to a post-production facility (sound to picture). He also writes for the leading audio magazine Resolution. Having worked in different areas of the audio industry, he is able to spot where skills and knowledge cross over, which informs his teaching. Thornton believes that students need to learn by doing things, but also by understanding why they are doing them.