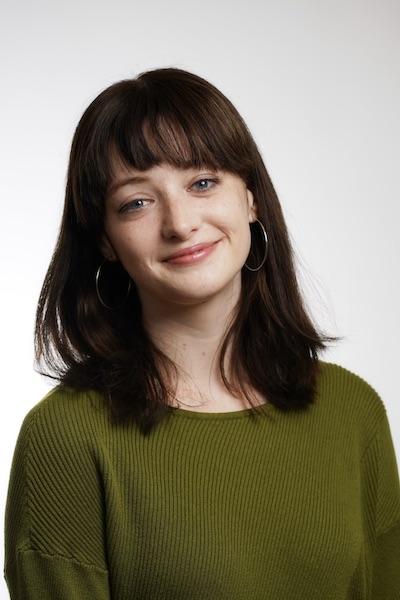 Jessica Shand (she/her) is a Wm. S. Haynes Co. International Young Artist, performer-composer, and researcher studying Mathematics, Music and Computer Science at Harvard University (A.B. ‘22) and Flute Performance at the New England Conservatory. In the fall of 2022, she will be continuing her work as the Presidential Fellow at the interdisciplinary MIT Media Lab.

Shand’s work lies at the intersection of art and science, between, across, and around socially constructed binaries: subject and object, mind and body, human and machine. In 2020, she was one of the youngest individuals ever invited to speak at the Annual Meeting of the Society for Music Theory and American Musicological Society, where she presented original research on artificial creativity and improvising machines as part of a panel co-hosted by the Committee on the Status of Women and Queer Resources Group. She is currently writing and recording an original album of music inspired by themes of bending and deformation in algebraic topology.

As a flutist and composer, Shand won Harvard’s Hugh F. MacColl Prize in Composition (2020); has performed with the International Contemporary Ensemble; was a featured soloist on NPR’s "From the Top" and with the Brattle Street Chamber Players, Pikes Peak Philharmonic, and Denver Young Artists Orchestra; was a National YoungArts Foundation finalist (2017); received the Artist Development Fellowship and Solomon Grant of Harvard’s Office for the Arts; won various solo competitions including those of the National Flute Association and Music Teachers National Association; curated an interdisciplinary performance series entitled Nineteen Hertz; and served as principal flutist with the National Youth Orchestra of the USA (NYO-USA), Honor Orchestra of America, and Aspen Music Festival and School ensembles.