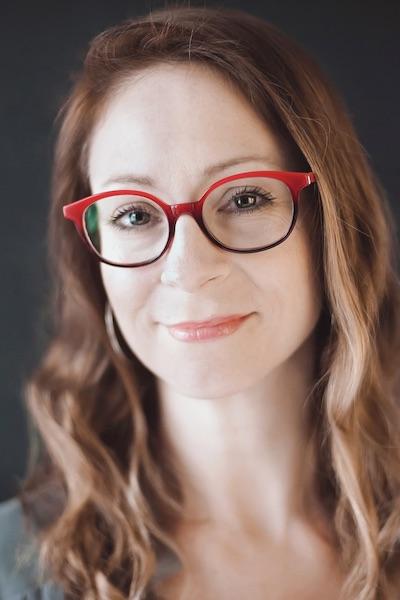 Jennifer Sperry Steinorth’s books include Her Read, a graphic poem (2021) and A Wake with Nine Shades (2019), a finalist for Foreword Reviews Best of the Indie Press Award. A poet, educator, interdisciplinary artist and licensed builder, she has received grants from Vermont Studio Center, the Sewanee Writers' Conference, Community of Writers and the MFA for Writers at Warren Wilson College. Their poems appear in Beloit Poetry Journal, Black Warrior Review, The Cincinnati Review, Mid-American Review, Missouri Review, New Ohio Review, Pleiades, Plume, Rhino, and TriQuarterly. She is a lecturer at the University of Michigan, Ann Arbor and lives in Traverse City, Michigan.

Steinorth began her artistic life as a dancer. They studied and performed with the Houston Ballet, the School of the Pennsylvania Ballet, and Interlochen Arts Academy. For 15 years she was president and lead designer for a design-build construction company specializing in environmentally-responsible homes; her architectural work has been featured in Fine Homebuilding and other national journals. Their visual art has appeared at the Dennos Museum, Woman Made Gallery in Chicago, and elsewhere. She moonlights as an architectural designer and building consultant when the wind is just so.