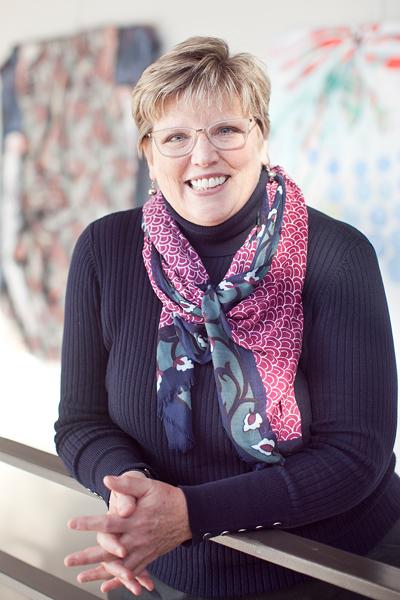 Dean of Camp and Special Projects

Jennifer Wesling began her career at Interlochen the summer of 1980 as an unpaid Counselor-In-Training. She has only missed one summer since then, rising up through the ranks of the Intermediate staff, moving on to the recreation department, and serving for years on the waterfront and sailing staff. Wesling holds a Bachelor of Science in Elementary and Computer Education from Indiana University. After teaching reading for just one semester in Fort Wayne, Indiana, she began her year-round career at Interlochen beginning the fall of 1986. During that year, Wesling went on her first tour with Interlochen, the 25/60 tour of the orchestra to Washington, D.C. and New York to celebrate the Academy's 25th year. She spent four years in the residence halls before leaving to pursue a master's degree in College Student Personnel from Bowling Green State University. Wesling returned to Interlochen following graduate school and served in a variety of roles before becoming the Dean of Students in 1999. Over the years, she has played a critical role in Interlochen's outreach tours, taking students to the Atlanta Olympics, Washington, D.C., Seattle, the Upper Peninsula, Grand Rapids, Miami, Detroit, Chicago, and numerous trips to New York City. One of her favorite things is now welcoming the children of some of her former students, who she can astound by remembering their names! When she is not on campus or escorting students around the country, she enjoys crafting, spending time with family, and taking care of her home, which she designed and helped build.