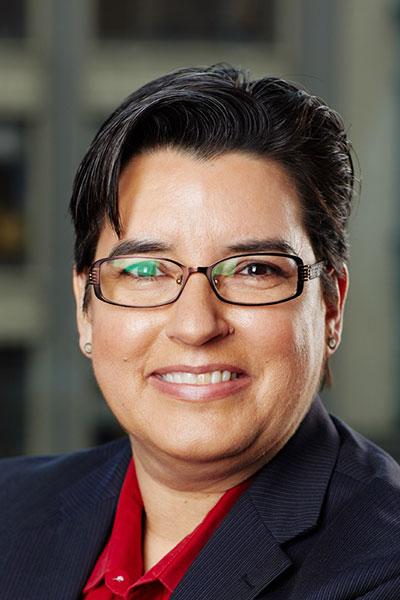 Jeanine Cowen, professor of film scoring at Berklee College of Music, is a composer, music producer, and sound designer who focuses primarily on the intersection of audio and visual medias, with particular interest in the burgeoning VR/AR/XR worlds and video games. Educated at Northwestern University as a classical percussionist, and at Berklee College of Music with degrees in film scoring, and music production and engineering, Cowen has also completed master's work in interactive design and game development at Savannah College of Art and Design. As a highly experienced technologist with extensive musical training Cowen excels in creative, collaborative productions with credits spanning the film, television, game, and music industries. Cowen maintains an active teaching presence in audio and game development, as well as in music composition, production, and technology. She teaches in residence and online at Berklee, Interlochen, and Pluralsight. Formerly the Vice President for Curriculum and Program Innovation at Berklee, she is an experienced and skilled educator and innovator. Cowen is also a frequent conference presenter in the U.S. and abroad having recently delivered talks at MondoNYC, the Audio Engineering Society, GameSoundCon, Espacio Fundacion Telefonica, the Women in Film & Media Summit, and the Women's Empower Symposium.