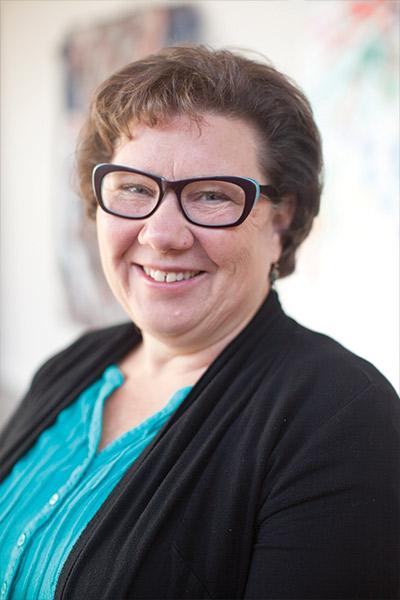 Janet Morris is currently the Senior Assistant Director & Partnership Coordinator working with the Arts Camp. Morris has worked with both Camp and Academy as a Senior Admission Counselor in the Office of Admission and Financial Aid (1990-2014). She has served as an Arts Academy hall counselor (1986-87), worked in the Academic and College Counseling Office (1989) and Camp Admissions Office (1990). Morris's career began in 1986 as Intermediate Girls Director (1986-1990). Originally from Ohio, Morris spent many years in YMCA camps as an Outdoor Education Instructor and Outdoor Leadership. She is also a member of the Interlochen Engagement Counsel and an Ambassador with the Family Campaign.