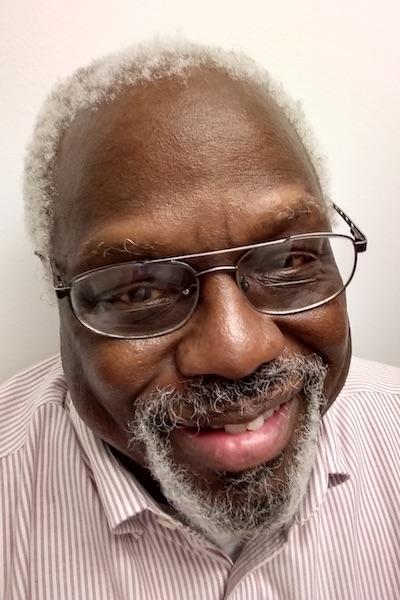 Eric Charles May is an associate professor in the Creative Writing program at Columbia College Chicago and the author of the novel Bedrock Faith, the 2021 One Book, One Chicago selection by the Chicago Public Library, and a 2014 Notable African American Title by Publisher’s Weekly. A Chicago native and a former reporter for The Washington Post, May is a past recipient of the Chicago Public Library Foundation’s 21st Century Award, the current president of the Guild Literary Complex, a member of 2nd Story, a curatorial board member of the Ragdale Foundation, and a selection committee member for the Harold Washington Literary Award. His fiction has also appeared in the magazines Fish Stories, F, Hypertext, Solstice, and We Speak Chicagoese. In addition to his Post reporting, his nonfiction has appeared in Sport Literate, the Chicago Tribune, and the personal essay anthology Briefly Knocked Unconscious by a Low-Flying Duck.