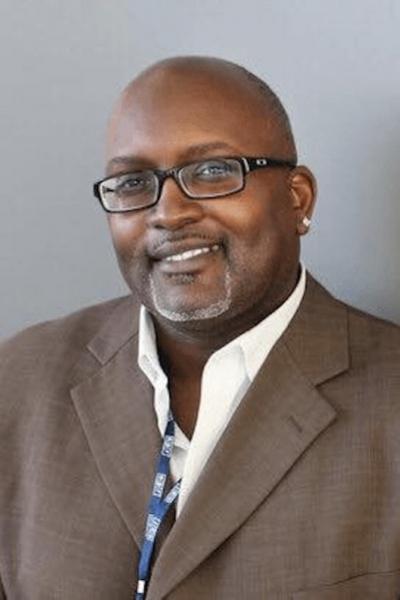 Eric Deggans is a full-time TV critic at NPR. He also serves as a contributor and media analyst at MSNBC/NBC News. A journalist for more than 20 years, he is also the author of Race-Baiter: How the Media Wields Dangerous Words to Divide a Nation, published in October 2012 by Palgrave Macmillan.

He has guest hosted CNN’s media analysis show "Reliable Sources" many times, joining a select group of journalists and media critics filling in for departed host Howard Kurtz. In 2013, he was awarded the Florida Press Club’s first-ever Diversity award, honoring his coverage of issues involving race and media. That year, he also received the Legacy award from the National Association of Black Journalists’ A&E Task Force, an honor bestowed to “seasoned A&E journalists who are at the top of their careers.”

Named in 2009 as one of Ebony magazine’s “Power 150”—a list of influential black Americans which also included Oprah Winfrey and PBS host Gwen Ifill—he was selected to lecture at Columbia University’s prestigious Graduate School of Journalism in 2008 and 2005. He has also lectured or taught as an adjunct professor at Loyola University, California State University, Indiana University, University of Tampa, Eckerd College and many other colleges.

From 2004 to 2005, he sat on the then-St. Petersburg Times editorial board and wrote bylined opinion columns. From 1997 to 2004, he worked as TV critic for the Times, crafting reviews, news stories and long-range trend pieces on the state of the media industry both locally and nationally.

He now serves as chair of the Media Monitoring Committee for the National Association of Black Journalists.