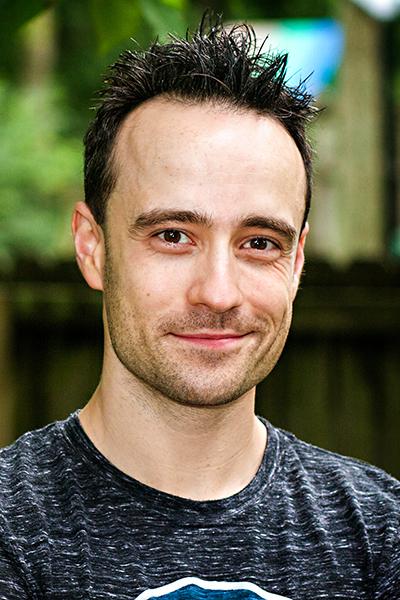 Regardless of the medium I'm teaching, my primary focus in any course is to teach the importance of craftsmanship and a strong work ethic. Beyond that, I believe it's also important to establish a positive, enjoyable atmosphere for the class in which students know they can ask questions, express themselves freely, and take risks with their work.