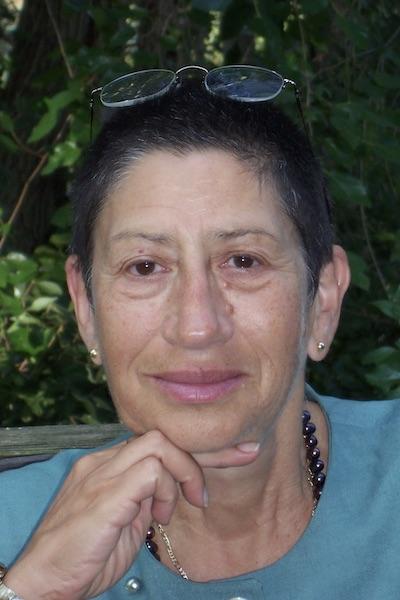 Elaine Heumann Gurian is a consultant/advisor to many museums and visitor centers that are beginning, building or reinventing themselves. Her current clients include the Detroit Zoo, Detroit, MI; Museum of Euro-Maidan, Kiev, Ukraine; Royal BC Museum, Victoria, Canada; the Museum of the Moving Image, Melbourne, Australia; Mississippi Museum of Art, Jackson, MS; and Fundacion TyPA, Buenos Aires, Argentina.

Ms. Gurian is a teacher, coach, and lecturer at many academic and in-service programs of museum studies worldwide. In 2012, she was an Osher Fellow at the Exploratorium, San Francisco, and in 2011 she was a Salzburg Scholar; in 2007 she was a Fulbright Scholar at Fundacion TyPA, Buenos Aires, Argentina. She has twice been named Visiting Scholar at the University of Michigan Graduate Program in Museum Studies, Ann Arbor, Michigan.

In 2006 Gurian was inducted as one of the 100 Centennial Honor Roll members by the American Association of Museums, who also honored her with the Distinguished Service to Museums Awards in 2004, the most prestigious recognition in the American museum profession.

From 1991 to 1994, she was the Deputy Director of the United States Holocaust Memorial Museum. During 1990 and 1991, Ms. Gurian served as Deputy Director for Public Program Planning for the National Museum of the American Indian, Smithsonian Institution. From 1987 to 1990, Gurian was the Deputy Assistant Secretary for Museums at the Smithsonian, providing oversight for all 14 Smithsonian museums with a combined annual Federal appropriation of approximately $120 million.

Gurian holds a B.A. in art history from Brandeis University and an M.Ed. in elementary education and art education from State College at Boston.