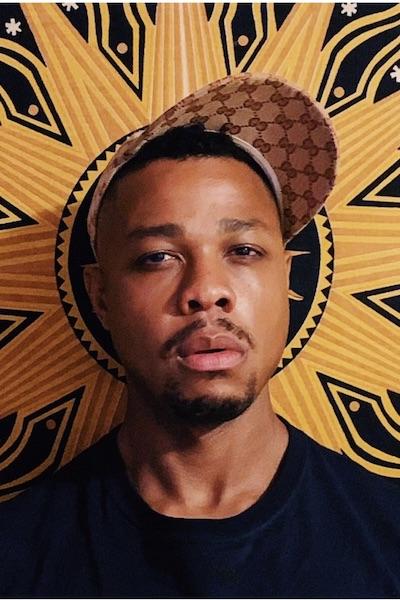 Notable performances on the opera stage have included the world and European premieres of John Adams and Peter Sellars’ Girls of the Golden West at San Francisco Opera and Dutch National Opera, respectively; the world premiere of Terence Blanchard and Kasi Lemmons’ Fire Shut Up In My Bones at Opera Theatre of Saint Louis; the world premiere of Matthew Aucoin’s Crossing, directed by Diane Paulus at the Brooklyn Academy of Music; a new production of Stravinsky’s Oedipus Rex at Lisbon’s Teatro Nacional de São Carlos led by Leo Hussain; and Handel’s rarely staged Aci, Galatea, e Polifemo at National Sawdust, presented in a new production by Christopher Alden.

Davóne Tines is co-creator and co-librettist of The Black Clown, a music theater experience inspired by Langston Hughes’ poem of the same name. The world premiere was given by the American Repertory Theater in 2018, and The Black Clown was presented by Lincoln Center in summer 2019.

In 2019 Tines was named as one of Time Magazine’s Next Generation Leaders. He is also the recipient of the 2018 Emerging Artists Award given by Lincoln Center for the Performing Arts and is a graduate of Harvard University and The Juilliard School.