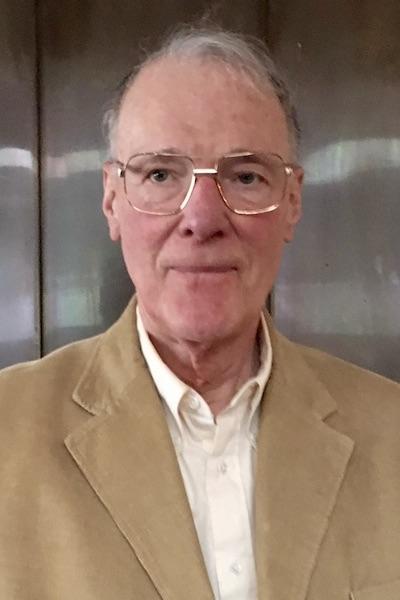 I make the assumption that the student, teamed with me, will become serious and will have a violistic life. The team will develop to the point of being free to express him/herself and to fashion something attractive and of beauty.